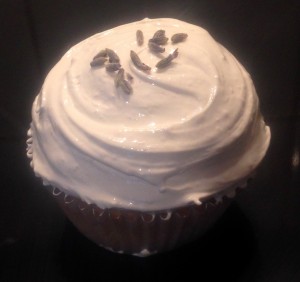 This recipe has an interesting way of coming about. I was originally experimenting by making a chocolate layer slice with a brownie, chocolate crackle, cheesecake, honey nougat and a ganache layered slice (yes seriously). It was quite nice except was very difficulty to cut and eat. The chocolate crackle layer was too hard and did not cut well while the nougat layer didn’t have the soft but stable consistency….
I really loved the honey nougat so I decided to use this layers recipe, only this time as an icing.
Then I went through my pantry to see what ingredients I could use that would compliment this honey nougat flavour. After a little researching I decided that lavender and lemon would work perfect with my never fail cupcake recipe as the base (that also tastes magic with the honey).
Thus a moreish delicate flavored cupcake was developed. 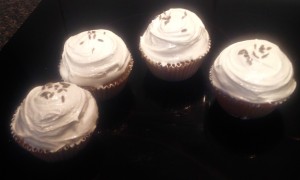 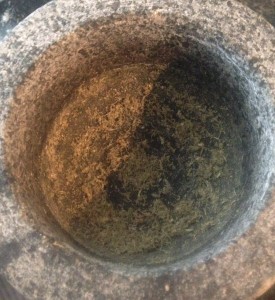 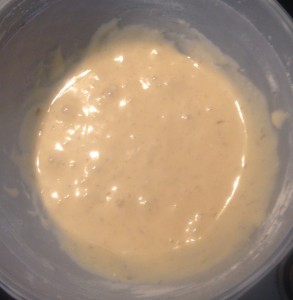 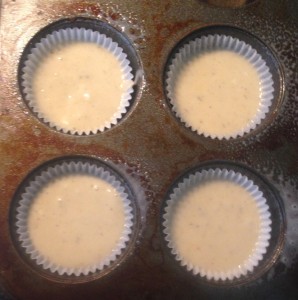 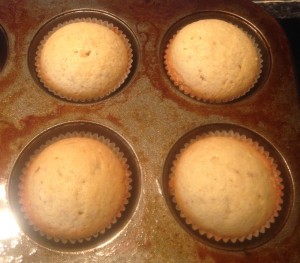 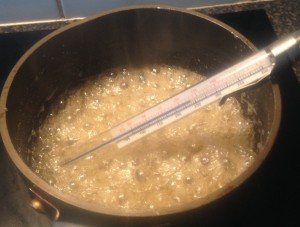 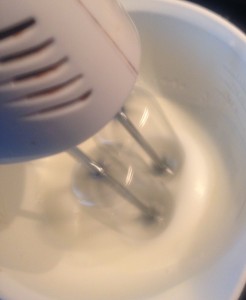 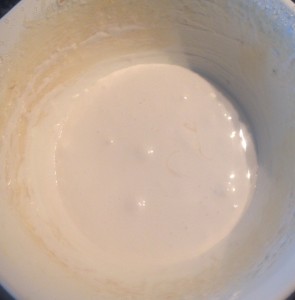