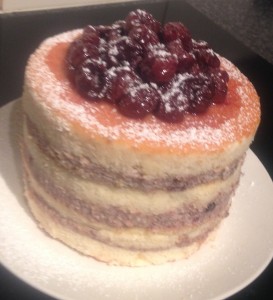 I’m a massive fan of Black Forest Cake, however not so much a fan of high fat volume of cream this cake is predominantly made of.

So, I decided that I would create a lower fat version of this cake that has no need for an oven and is super easy so anyone can make it while still producing a great result. 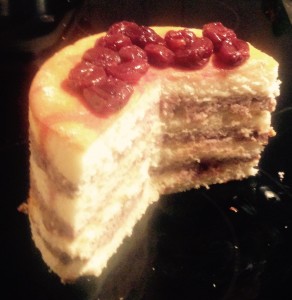 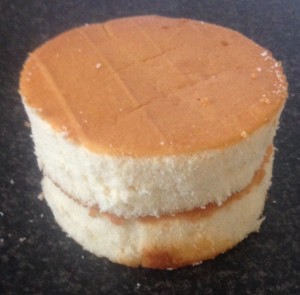 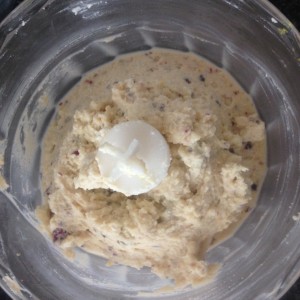 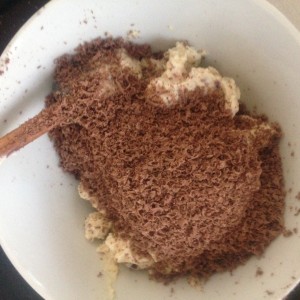 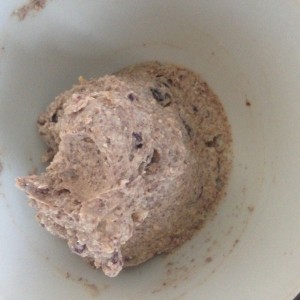 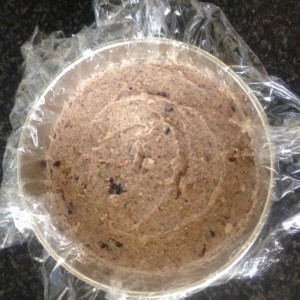 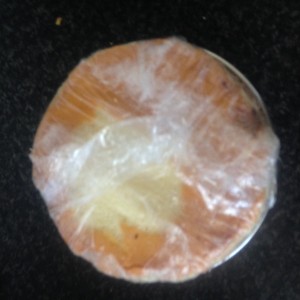 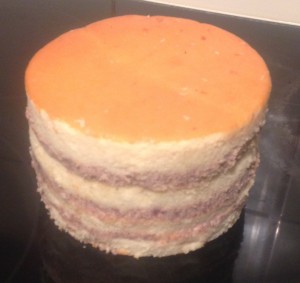 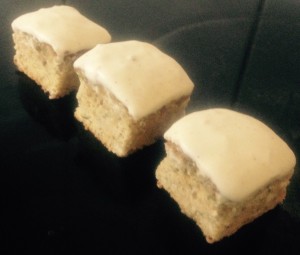 I couldn’t pack any more flavours in this cake even if I tried. Not only is this flavour full each flavour complements the other.

To make the cake as moist as possible I have utilized zucchini as this is a great ingredient to add a beautiful cake texture while also making the cake a little healthier than usual.

The cake flavours have come from Indian and Arabic flavour inspirations with the inclusion of beautiful orange, pistachio, cardamom, honey, mixed spice and saffron.

An absolutely addictive cake that’s not too sweet and works amazingly with the cream topping. 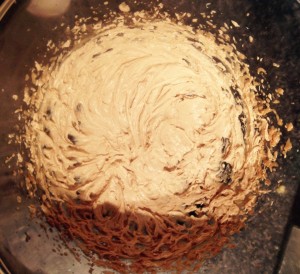 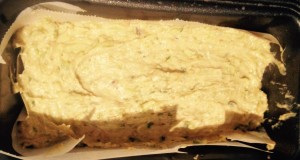 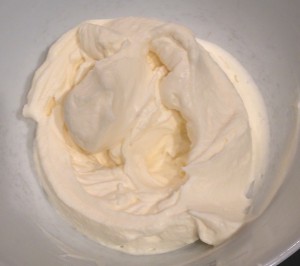 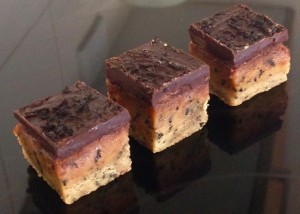 Recently I was given a box of T2 Melbourne Breakfast Tea which I had never tasted before. To my surprise I found it to be really flavorsome, more so than my usual everyday tea. In fact I enjoyed the flavor so much I decided to incorporate the tea into my baking. In the past when I have baked with tea I have made biscuits (see my green tea melting moments recipe), cake (Lemon Earl Grey Cake with Lavender Orange Blossom Frosting) and Bombe Alaska (Jasmine Honey-Lemon Bombe Alaska). Therefore to experiment with something different I opted to make a slice this time around. Using a basic caramel slice as the base I figured I could hero the tea with the complementary flavor pairings of caramel.

To add that extra special something a chocolate tea layer finished off the slice and a tasty tea infused slice was born. 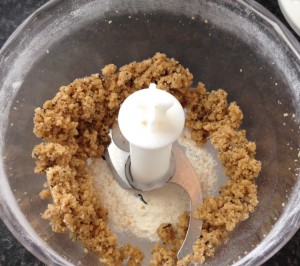 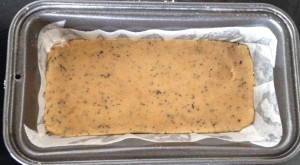 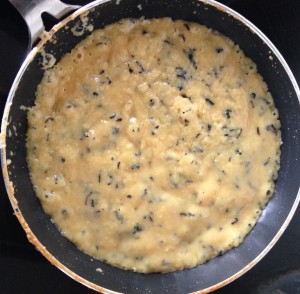 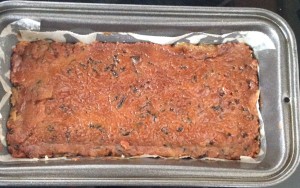 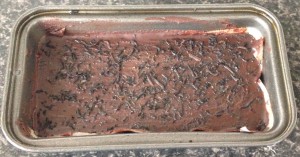 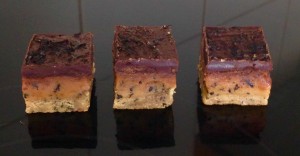 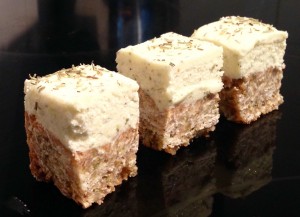 I recently made an oat based granola with orange that was so lovely I decided to make a slice featuring these 2 ingredients along with an extra flavour inclusion to make it extra special and different. After doing some research in what unique flavor profiles I could pair orange and oats with I ended up deciding on rosemary for something different.

This slice is a simple, easy and a really delicious treat that will surprise people how tasty the flavors are together. 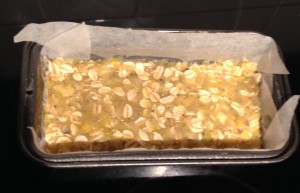 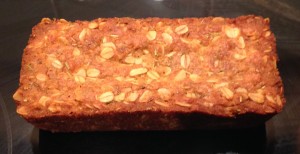 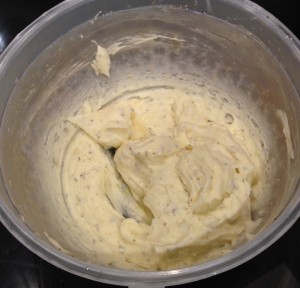 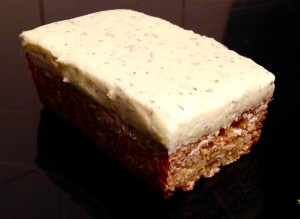 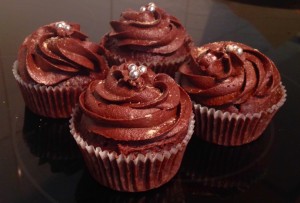 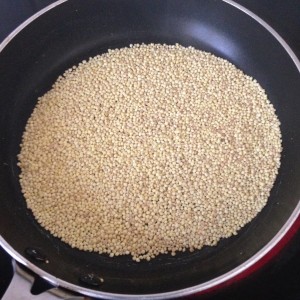 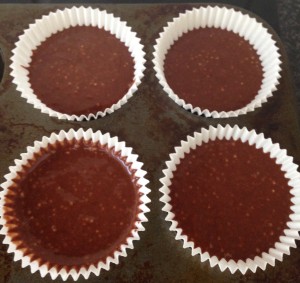 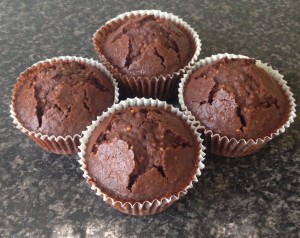 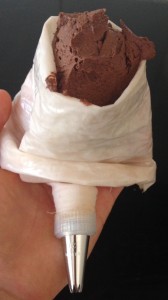