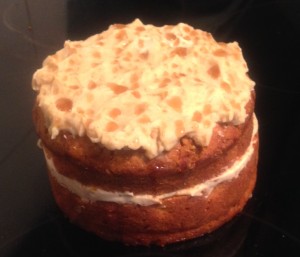 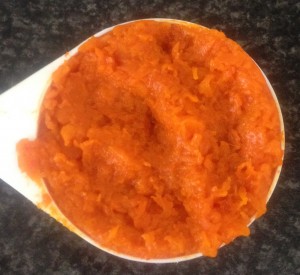 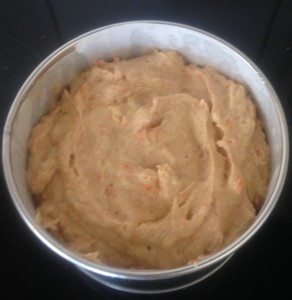 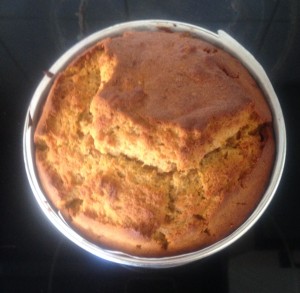 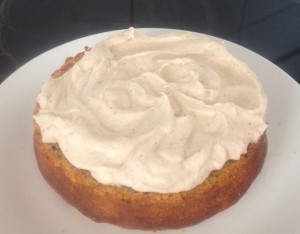 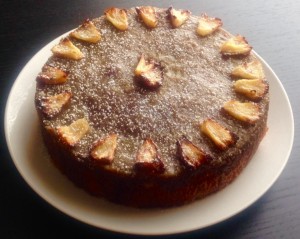 There is not much to say about this cake apart from the fact that it is super amazing, exceeded my expectations, and was impossible to stop eating.

I do like pineapple but its not one of my favorite flavors, thus it’s no surprise I have not baked recently where pineapple is the ingredient hero. As a result I decided it was about time.

After taste testing a few flavour combos with pineapple I decided that the ginger and butterscotch (I know bazaar combo) was my favorite and would be the base of a cake.

This sweet treat is easy peasy to bake that delivers a result that will impress. The texture is pudding like and the butterscotch ‘icing’ is the perfect complement on the pineapple and ginger pairing. 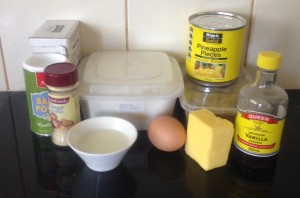 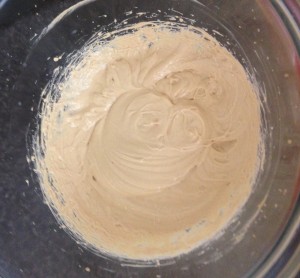 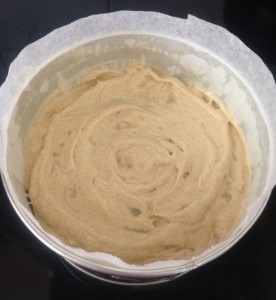 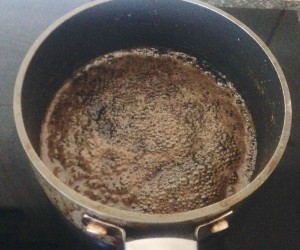 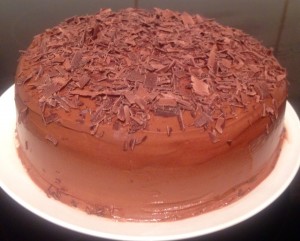 It’s been a while since I have baked with alcoholic spirits. As I had party coming up I though now was  a good time as any to make a decadent alcoholic cake.  It had to be something sweet that would complement typical cake flavors as this cake was for an event and not just for me (not everyone is quick to jump at my unusual baking style 🙂 ).

Decisions, decision. It was down to Frangelico (hazelnut) or Kahlua (coffee).  As I have made a Frangelico cake in the past (it’s not on this blog as it just didn’t quite make the cut), I decided Kahlua it is.

What goes with the flavour of coffee? Well chocolate and hazelnut of course!

All I can say for this recipe is decadent, amazingness, flavour explosion and a must to try! 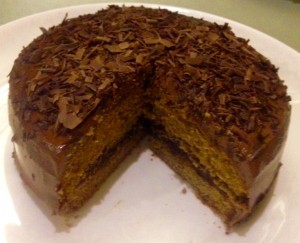 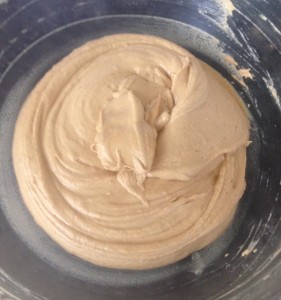 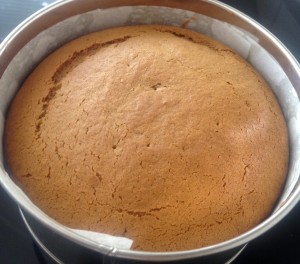 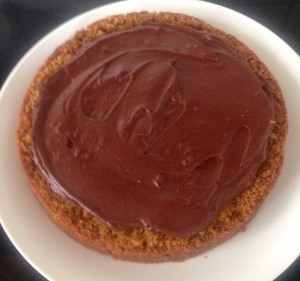 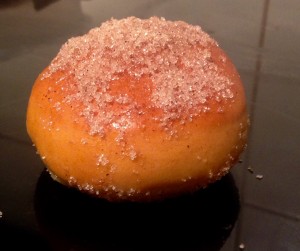 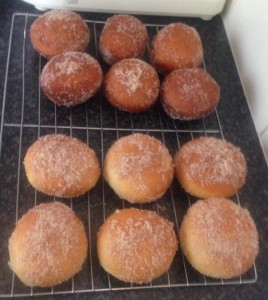 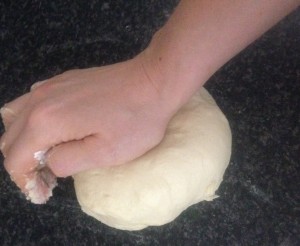 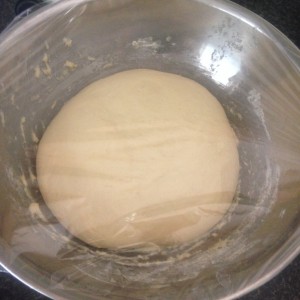 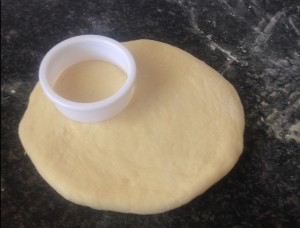 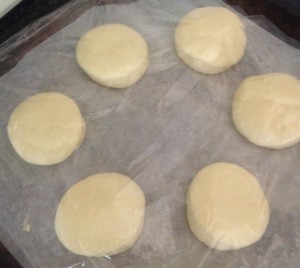 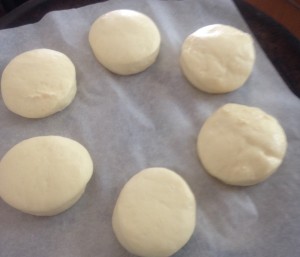 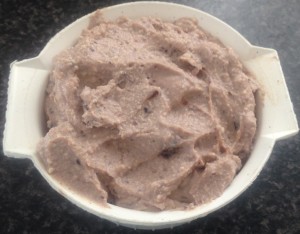 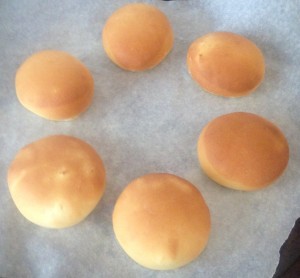