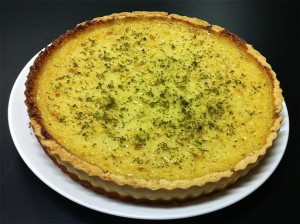 If you are a fan of almonds and want to try a recipe with a very interesting and unique texture then this tart is for you.

I’m not really a big rice eater nor almond, however incorporating rice in a tart seemed interesting and got me wanting to experiment.

This tart is not super sweet but goes very well with a dollop of cream or ice-cream on the side for a filling sweet treat. 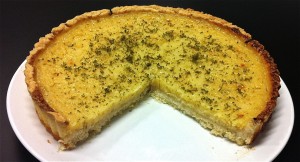 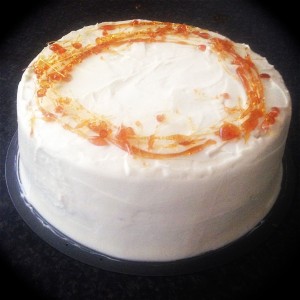 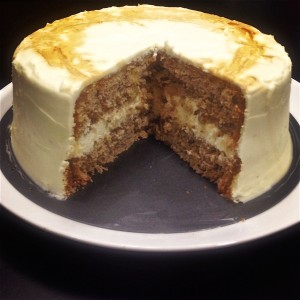 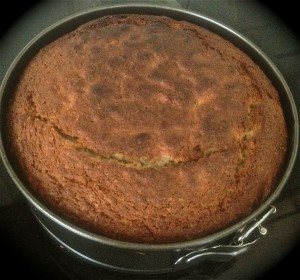 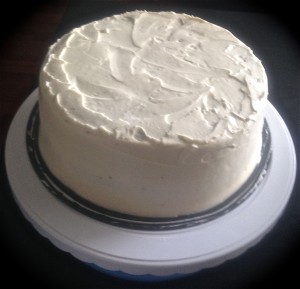 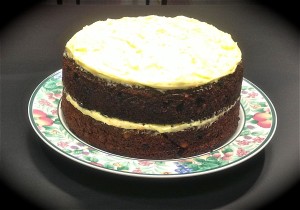 Hello sweet potato again. This is the second time this ingredient has popped up in my blog (a la sweet potato chocolate brownie posted in January 2013).

Believe it or not but this cake actually tastes very similar to carrot cake, however don’t have any identical ingredients…I must post my carrot cake recipe at some stage. It took me a few different recipes but my version is something else!

If you’re a fan of oranges you will definitely like this as the orange flavor is much stronger than the sweet potato. 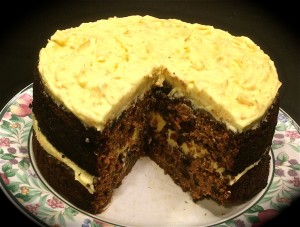 This may just seem like another icing recipe but I guarantee you if you try this icing it will be one of the most amazing icings you have ever tasted!

Once you try this icing you will never make another white cholocate or butter cream icing again!