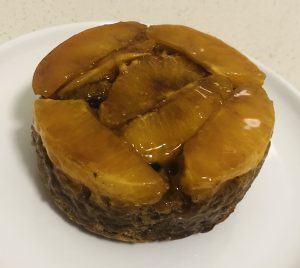 I’m told this Cake taste like ‘Christmas’, though I think it’s just the cardamom, cinnamon and orange combo that gives off this flavour experience.

So I made golden syrup dumplings the other day in which got me thinking that I should make something with the golden syrup otherwise I knew I would end up in the habit of adding it to my porridge just because I knew it was there….

An easy, tasty cake that is a dream served warm with cream or ice-cream. 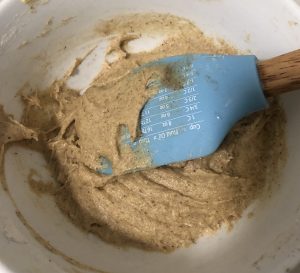 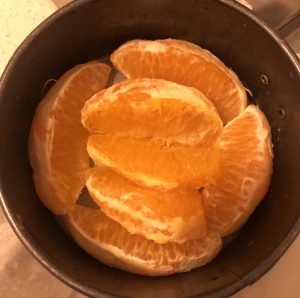 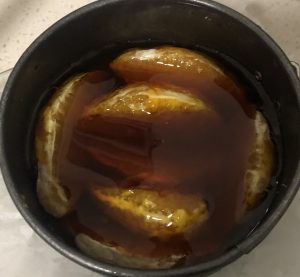 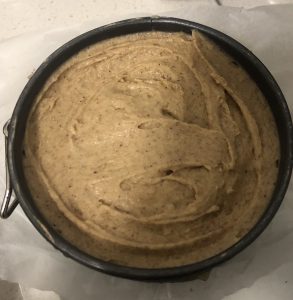