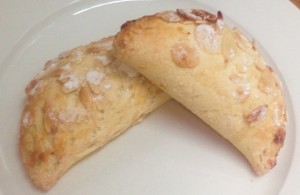 This recipe came from a desire to experiment with all my favorite flavors rolled into one sweet treat. I wanted a treat that was packed full of flavors, but not only that, flavors that all complemented each other.

The influence was summer flavors, so I started jotting down all the tastes that mean summer to me.

The first thing I thought of was Pina Colada, a reminder of my pre COVID-19 Hawaii trip (hello rim, citrus, pineapple, coconut). But these flavors were nothing usual so I then added cherries, berries and chocolate = flavor mix made from heaven. Lastly, almond to give the mix a new layer and a little mint for added freshness.

Add all these ingredients infused with fresh ricotta and wrapped in puffy pastry and you have yourself a scrumptious easy to make unique treat. 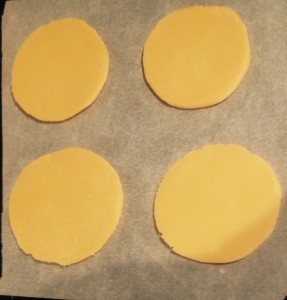 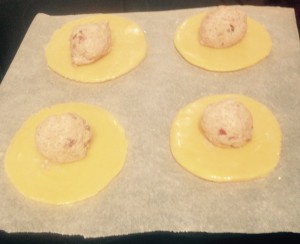 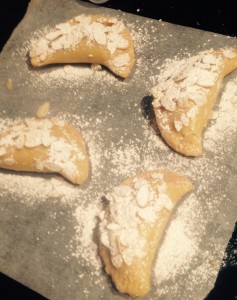 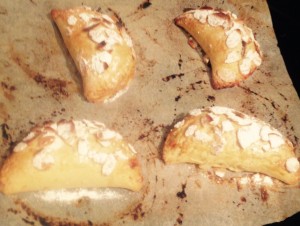 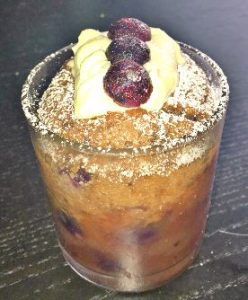 I very rarely bake with blackberry, in fact it tends to be one of the last berries I’d consider. However, Port on the other hand tends to appear in my recipes time and again, particularly to enhance chocolate depth.

Considering my go to Port is red, in which holds a strong raspberry, blackberry and chocolate flavor I thought that leveraging the berry pairing with this sweet dessert wine was a good way of boosting the blackberry palate.

Adding the blueberries to the mix taps into the earthiness of the port and blackberry and compliments.

Lastly, the lemon zest acts as an enhancer to the unique flavors already-present and adds some additional oomph.

All up when I came up with this recipe I thought it could have a potential to be a boring and so-so outcome, however it turned out to be the opposite. A dessert I was going to ‘sample’ with a small spoonful, however in reality I couldn’t put it down and ate the whole pudding in a matter of seconds. A sure sign that the desert is a super success. 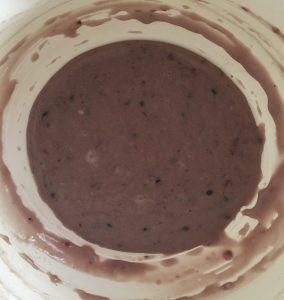 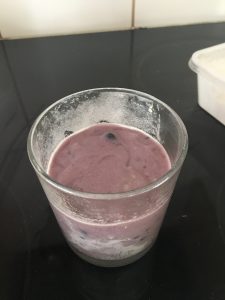 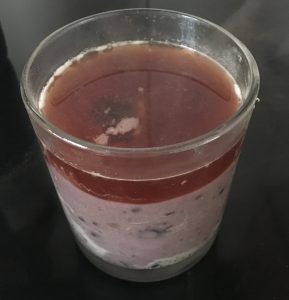 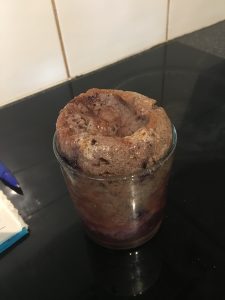 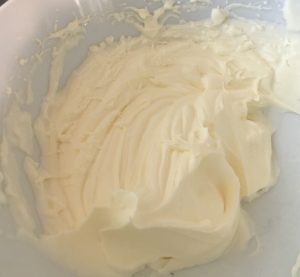 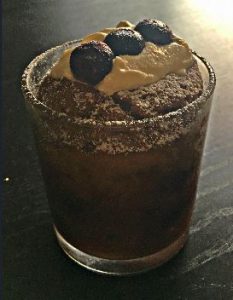