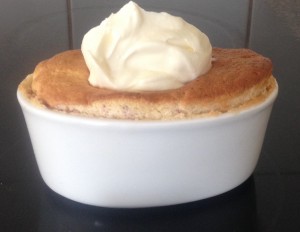 This recipe’s flavor pairing has come about by a chef friend giving me an interesting flavor combo he thought would work well – and that it did!

It was when I tried the plums with the elderflower I found an interesting complementing flavor mix I had been looking for.

I wanted to make something different outside of my usual cakes and slices, which I have been skewing towards lately. Based on this I did some trialing and thought it would be interesting to transform the usual cheese or chocolate soufflé into an elderflower and plum soufflé. Outcome = a 4 ingredient treat success! 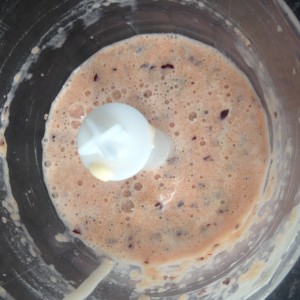 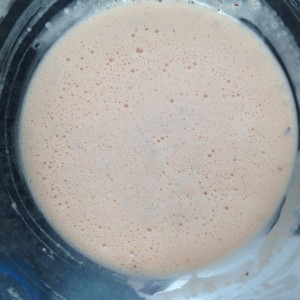 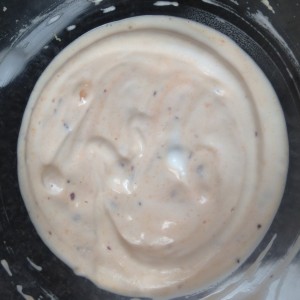