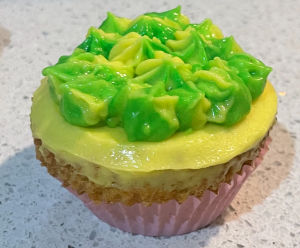 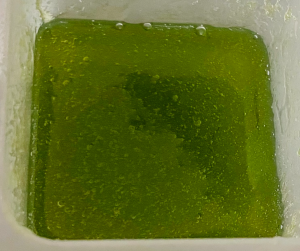 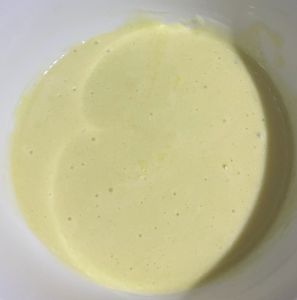 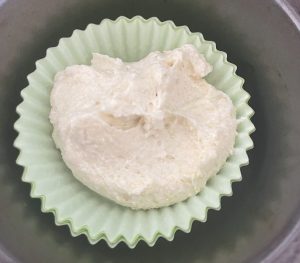 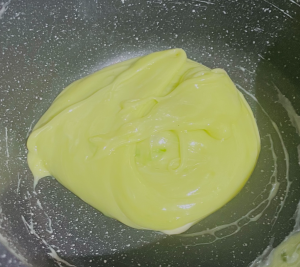 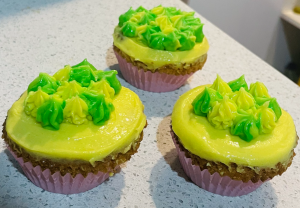 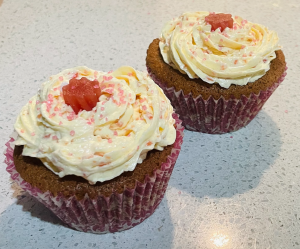 The randomness of this recipe… I was cleaning out the cupboards this weekend and noticed we had raspberry twists in which have been in the back of the cupboard for forever….

Knowing that we were not going to eat them anytime soon and being stuck in lockdown I decided to experiment with the raspberry twists much like I have in the past with musk sticks, red skin and fizzer lollies.

Taking inspiration from my white chocolate cupcake recipe I incorporated the lollies into the mix. The outcome of this however resulted in a very very dense cupcake bake that drooped in the middle.

Attempt 2 was using my never fail vanilla cupcake recipe with the lollies incorporated into the mix. This time I got great results but the bake was not as flavourful as I would have liked…

Cue adding 50% more buttermilk and 50% more raspberry twists and increasing the bake time, in which resulted in cupcake perfection. 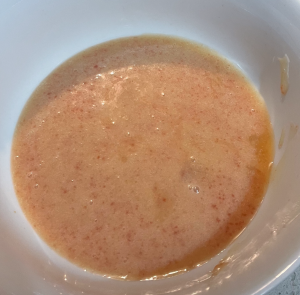 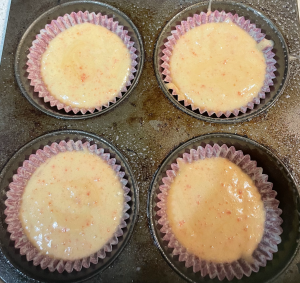 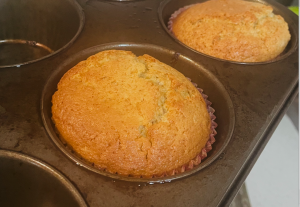 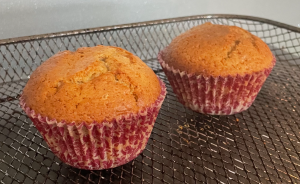 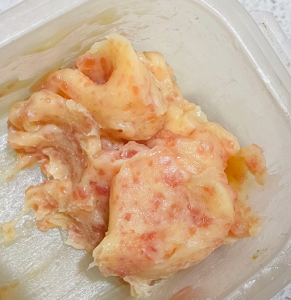 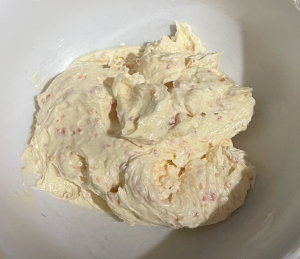 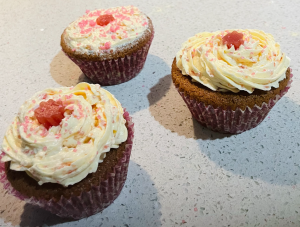