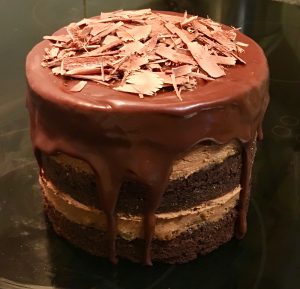 This cake is not ground breaking with distinctively bizarre textures or flavor combos. However, it has been purposely created to bring to live Cadbury’s Old Jamaican Rum N’ Raisin chocolate block into cake form.

To hero the chocolate I have used Cadbury’s Old Gold dark chocolate, for the Rum a popular Jamaican brand and for the raisins I ensured lots and lots of rum was absorbed in them for little flavor bombs. 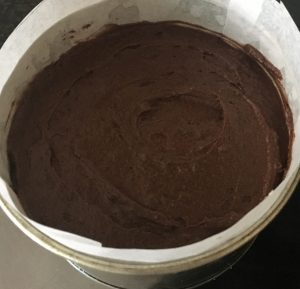 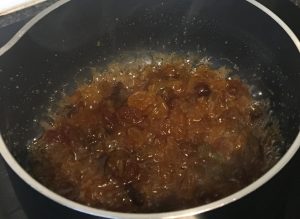 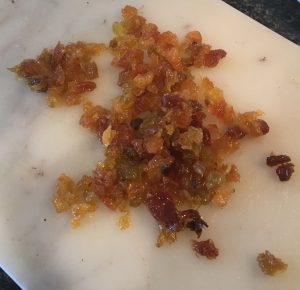 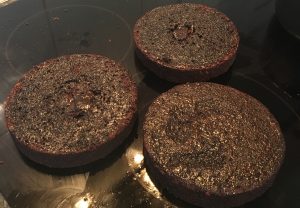 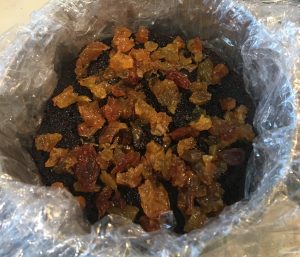 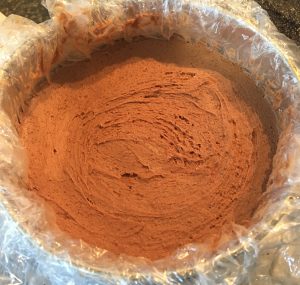 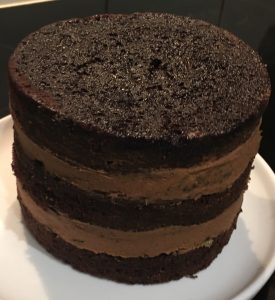 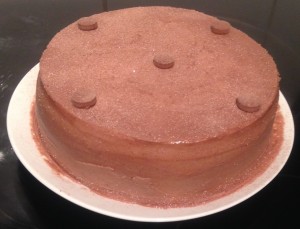 Quite a while ago I did some experimenting with Ovaltine where I ended up coming up with some amazing tasting biscuits. As it has been some time since I revisited this childhood flavour I decided to get back and do some some experimenting.

A slice, cake and an icing recipe later, the simple and delicious icing won out.

To me this icing holds such great unique properties that is also a little left of center (you expect chocolate flavor but are pleasantly surprised with a twist you just can’t place your finger on…that being the malt).

So if you want to turn a plain cake into something with personality and character this icing will create something special. 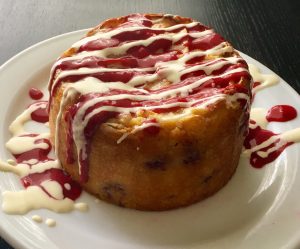 Ok so the flavor pairings for this cake is not ground breaking. Raspberry, apple and vanilla has no real ‘wow interesting twist factor’.

How this cake made it to my website….? Due to it being absolutely delectably delicious, as well as the unusual way the cake is constructed. The main feature of this cake is not the flavor pairings but the layers of batter and apple that structure the cake. Every bite has an ever-so-tasty yoghurt based cake with the twist of sliced apple layered texture. 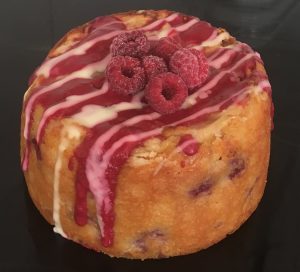 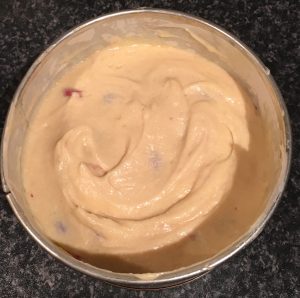 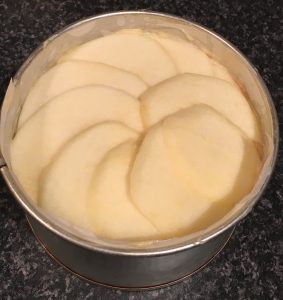 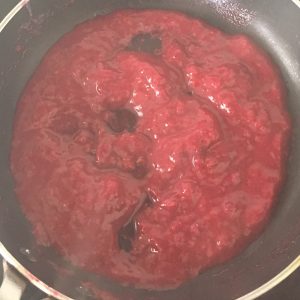 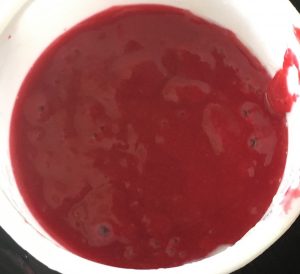 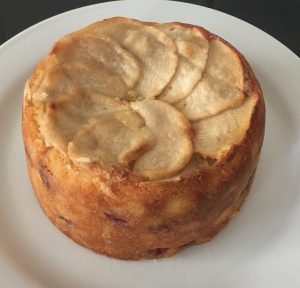