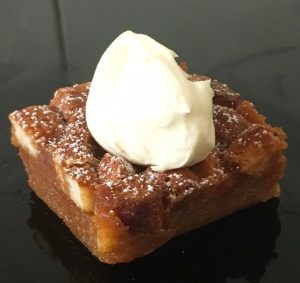 I recently made an ice-cream that featured the flavor combo of caramel sauce, butterscotch and peanuts in which was a tasty explosion success.

To give this flavor combo a spin and an uncommon depth I opted to experiment with the combo via making a slice, tart, flan and pudding. The winner, by far the pudding in which I used cubed bread as the base.

Drying out the bread meant that the caramel sauce could be soaked up to really take on the flavor profile.

This recipe is simple, easy and delightfully unique as a scrumptious alternative to the traditional cinnamon and sultana bread and butter pudding. 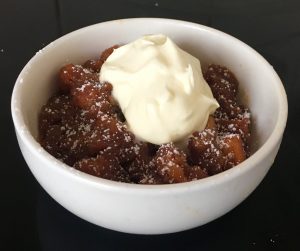 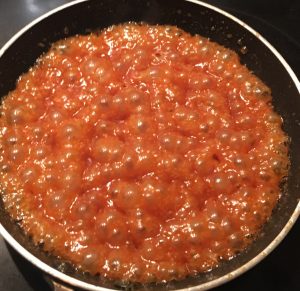 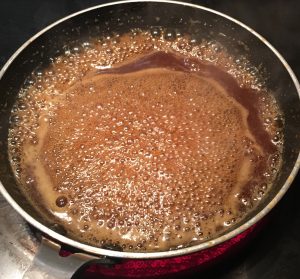 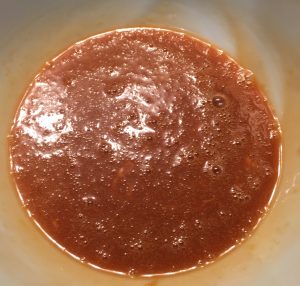 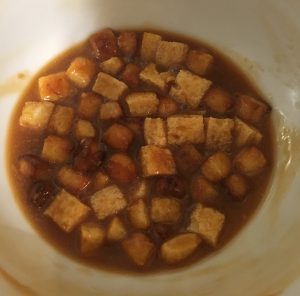 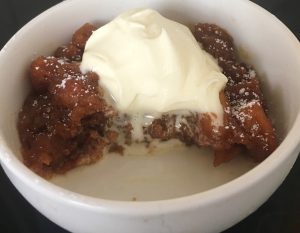 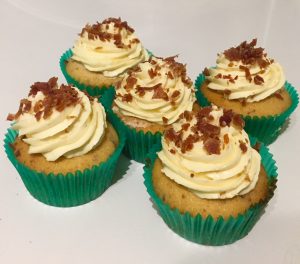 I noticed the other day that my local shopping plaza has a new, fruit/veg store that also has a lot of Asian and Italian imported groceries (bazaar mix I know) that you can’t get at Coles or Woolworths.

After walking around the aisles I stopped and had to suss out the massive range of normal as well as quite unusual flavours of essence/extracts. Some of them I had no idea at all what they were and some I had no idea would exist as  an essence.

So when I saw the melon flavour and the pear flavour essence I had to buy them to make up unusual recipes.

Melon was the one that I most wanted to bake with, as the usual method of melon flavour in baking tends to be very light in flavour if using the flesh of the fruit.

As my favourite melon is by far watermelon I decided to use this fruit with the essence and teamed them up with lime (in which goes quite well with majority of melon varieties).

In addition to the lime for an unusual spin I researched what else could go with the melon lime flavour, where a recipe of melon and prosciutto skewers caught my eye. I figured I’ve made chocolate bacon cake with maple frosting in the past which worked like a dream so this could also potentially be a winning combo in a cake.

Using my never fail vanilla cupcake recipe as my base I played around with the ingredients to get the texture, consistency, bake outcome and of course flavour that I was pleased with.

So if your a melon fan keep an eye out when in grocery specialty stores as you will LOVE this recipe! 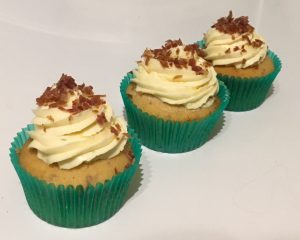 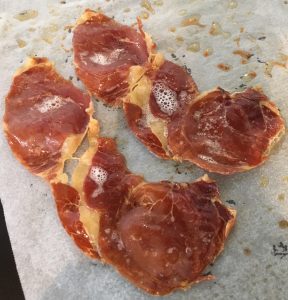 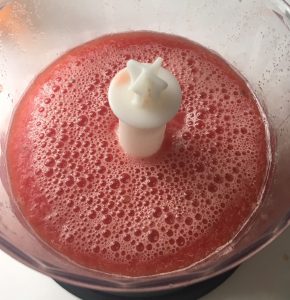 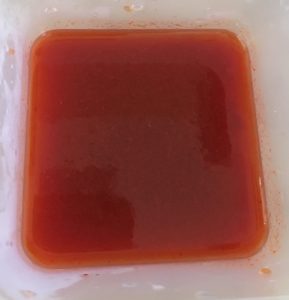 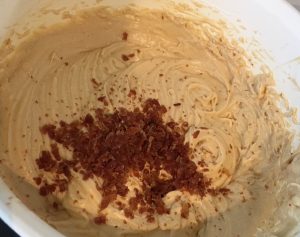 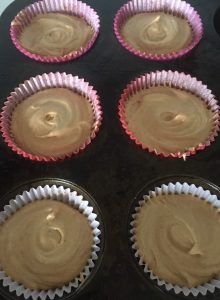 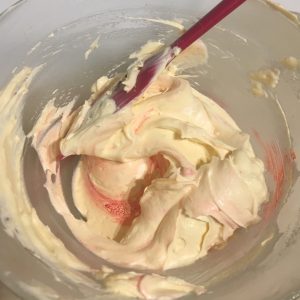 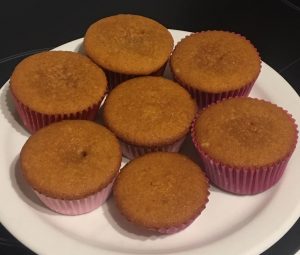 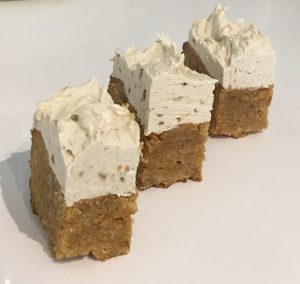 You may have noticed that baking with cereal tends to feature on my blog every few months, where oats, rice bubbles even quinoa flakes tend to be my favourite grains/ingredients.

I decided that I wanted to branch out and challenge myself in this space by baking with cereals that I very rarely (if at all) eat myself.

Not only would I incorporate the cereal in the recipe, I would feature it as the core ingredient in the bakes foundation.

To stay in the ‘Aussie’ territory I decided that using an Aussie flavour combo would be fitting for the experiments, so I mimicked the based flavour combo of Anzac biscuits and created 3 cereal slices.

After making the 3 slice unsurprisingly it was the weet-bix one that was best not just because the texture of crumbled weet-bix worked well in the bake but also as the flavour worked great with the golden syrup, brown sugar and coconut (let’s just say the other 2 weren’t great in either of these areas).

The slice did desperately need an icing though, as it was quite dense and although tasty was missing that wow factor, thus a delicious icing would offset and complement the slice perfectly. A few experimental icings later and I had the perfect icing that perked up the slice and gave it a bit more bunch.

What I decided on? Initially I experimented with peanut butter and then banana as they worked well with the slice flavours so I made up an icing for each, in which I like both and felt they both worked so I combine them together and walla the Weet-Bix Anzac Slice with Peanut and Banana Frosting was born. 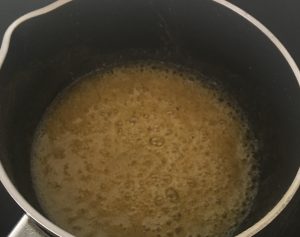 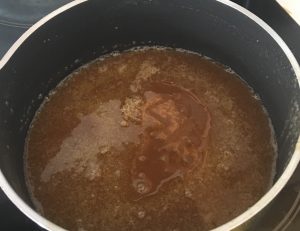 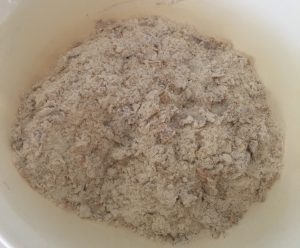 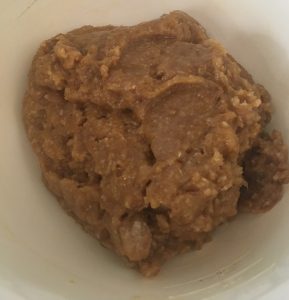 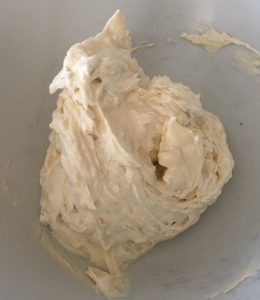 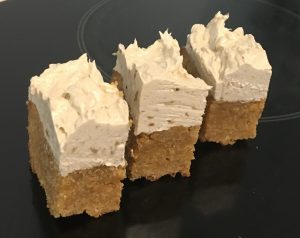 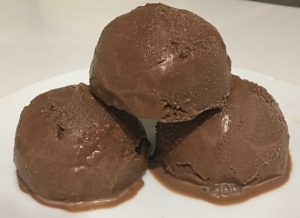 You may have noticed that I am a big fan of using healthier alternative ingredients vs. traditional recipe ingredients (as long as taste is not hindered).

I commonly use apple puree to replace butter, cocoa to replace chocolate, and avocado instead of cream etc etc…and the list could go on for a while… So after recently eating a mocha flavoured ice-cream I didn’t surprise myself when I decided to take the coffee and chocolate flavours and reinvent the ice-cream with a more healthier substitute – low fat yoghurt.

And yes I do bake with yoghurt quite a bit but it’s usually via means of cake batter, not as the base of an ice-cream. To continue the substitute trend I used cocoa powder with some brown sugar as a low fat alternative to milk chocolate.

Lastly to make this ice-cream a little cheeky and further its decadence, I added a solid pouring of Baileys to strengthen the coffee flavour and increase the creaminess.

This Mocha Yoghurt Ice-Cream is moreish and additive without it hurting my hips too much! 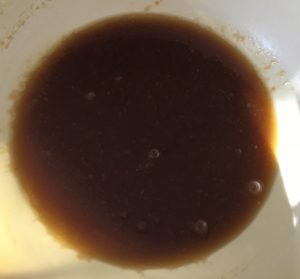 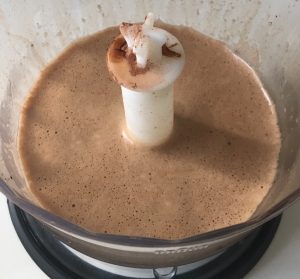 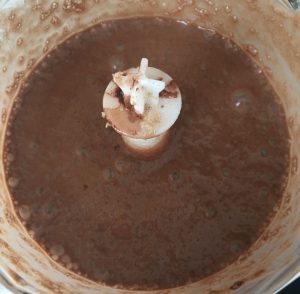 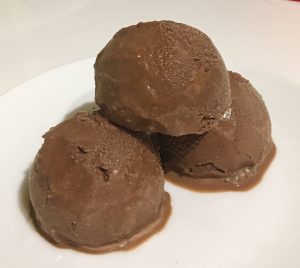