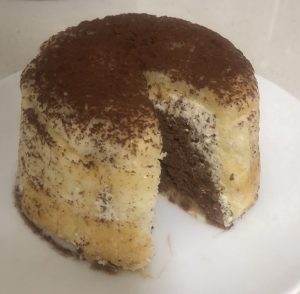 After recently eating Zuccotto, a traditional Tuscan dessert (though originated in Florence), I was intrigued how this Zuccotto was so different to others I had eaten previously…in which were also apparently  ‘traditional Zuccotto’.

This led me to investigate the dessert further, in which resulted in finding lot of different variations…though all featured some sort of cream, cake, nut, fruit and alcohol in a dome shaped tin (or pumpkin shape ala ‘little pumpkin’ in Italian).

Whether it be cream, ricotta or ice-cream, almonds, macadamia or hazelnuts, figs, cherry or raspberry, the recipes always had a fruit, nut and cream component.

After playing around with a few variations from other ‘traditional’ recipes I ended up with this recipe, in which is my favourite combo of flavours by far from a few combined recipes. 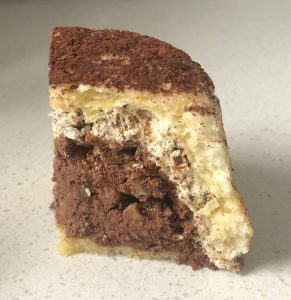 NOTE: I used Cointreau for the liquor but you can use any orange liquor such as Curacao, Grand Marnier or Triple Sec. 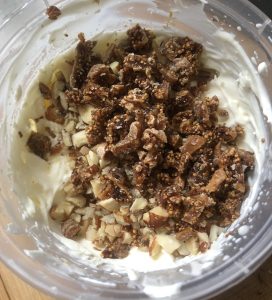 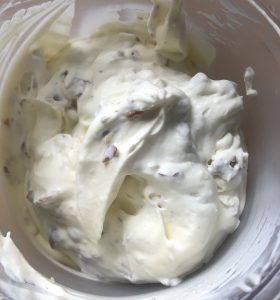 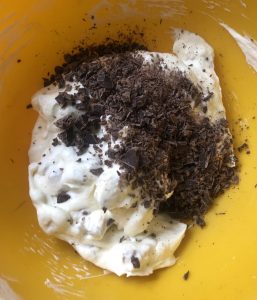 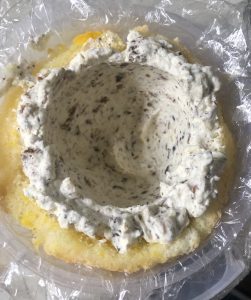 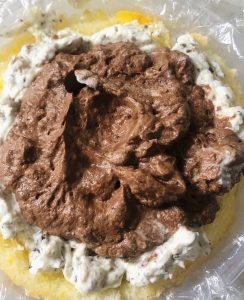 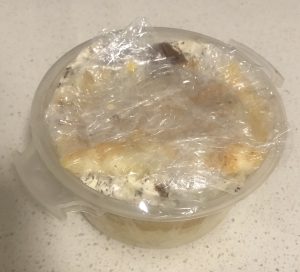 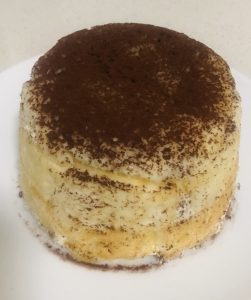 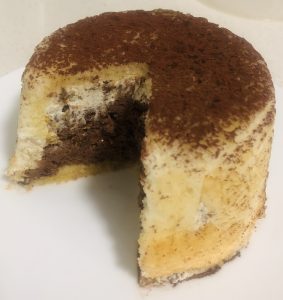 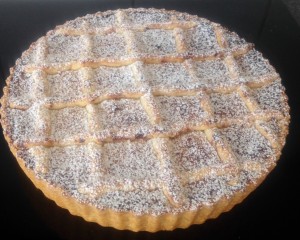 I must say I do get drawn to traditional Italian desserts; they really do produce the most magnificent desserts on the world (and clearly don’t underdeliver of the savory side ether)!

One dish that I have had my eye on for ages is a traditional Sicilian Cheesecake that is commonly made for Easter celebrations. This sweet treat being the Torta Di Ricotta.

Now there are a few variations of this, as there are for most traditional desserts pending the part of Italy you are in. The version I have chosen to explore in a fig, hazelnut and of course the traditional Italian dessert wine Marsala (my favorite wine).

Not only is this tart easy to make its not too unhealthy as it’s low-ish in sugar and uses low fat protein building ricotta. 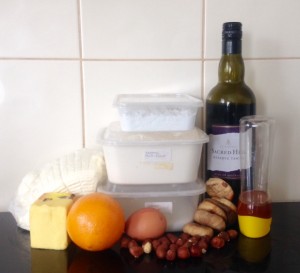 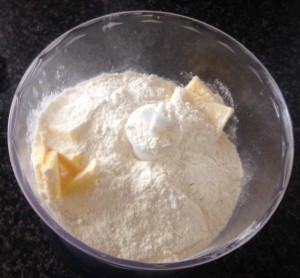 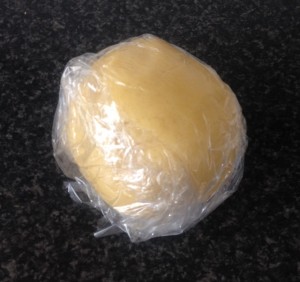 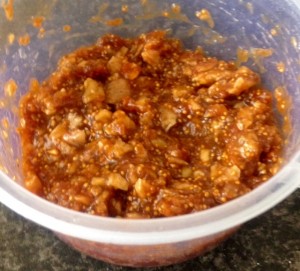 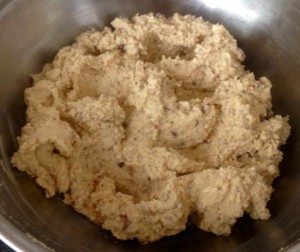 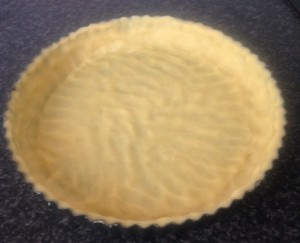 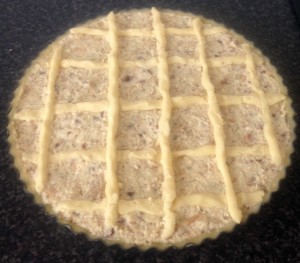 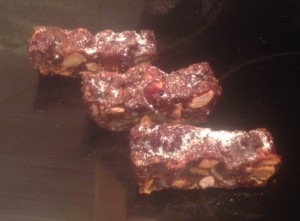 A traditional Italian dessert that goes back to the 13th century. The name itself means strong bread thanks to the layer of spices, in particular pepper.

There are so many variations to this traditional sweet treat, therefore I decided to experiment by baking 3 types; one with coffee, one with chocolate and one plain. The chocolate Panforte was by far the tastiest.

There are also variations in the nuts, fruit and spices in this dessert. I opted for the ingredients that I loved and deemed would work well together.

I actually didn’t think much of this dessert when I first made it, but after having a piece the next day after the flavours had time to develop I couldn’t put the slice down. 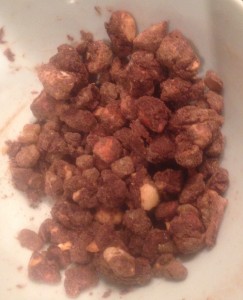 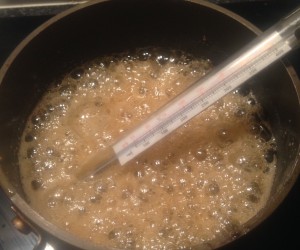 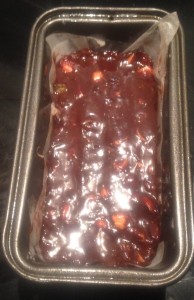 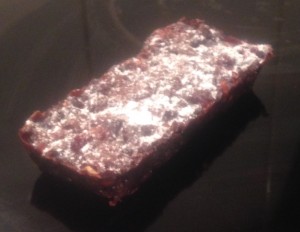 I have actually made these Cannoli’s on quite a few occasions and in variations each time.

In this recipe I have tweaked to provide you with what I think the best variation (and the easiest as I cheat a little). I’ve made this before with alcohol, pistachios, candied fruit peel, glace cherries, you name it!

I have also made these from scratch (the cannoli shells that is) and to be honest they take a very long time while being fiddly and messy. As I have an Italian grocer down the road buying a pack of 12 shells for $5 is so much more easier.

Cannoli’s are a traditional Italian dessert consisting of fried pastry filled with a cheese filling (usually ricotta or mascarpone). Variations of the filling are also common with cream or custard being piped in the shells.

Also stay tuned on this post, in a few weeks time you will see how I experiment with this recipe to produce a delightful and to die for sweet treat alternative using the fillings.