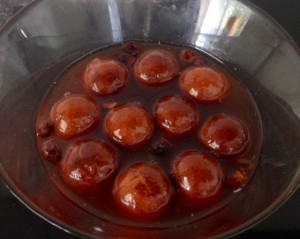 This little dumpling/doughnut treat was sparked after some recent experimenting with varying jam filled round doughnuts. I don’t really know what they are traditionally called or where they come from but they are amazing little doughnuts that massively over-exceeded my expectations and were so easy to make!

They are kind of a mix of a doughnut, a Saudi Arabia Luqaima, an Asian Jao Tze, an Arabic Ma’Amoul and a Greek loukoumades…this treat will delight.

The addition of the cream cheese makes the texture creamy and the star anise in the syrup makes it so good you want to eat it by itself! 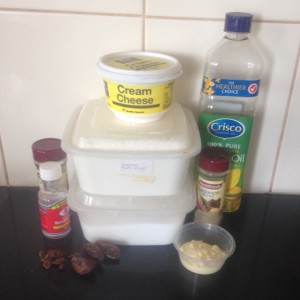 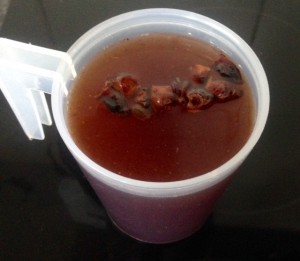 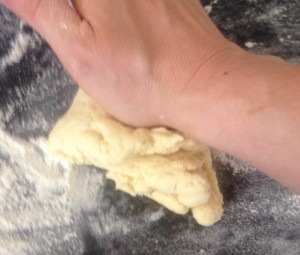 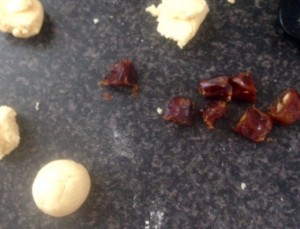 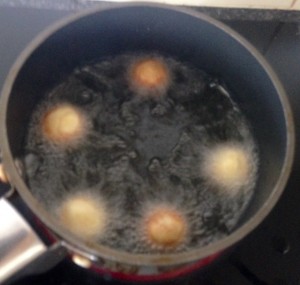 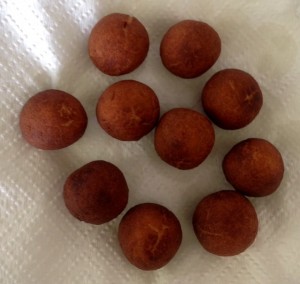