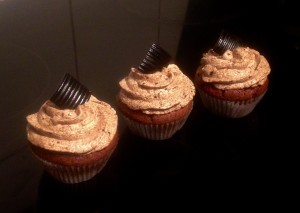 Originally I made a Licorice cake for this licorice experiment, however it was a real flop so as a ‘take 2’ experiment I decided to use my ‘amazing and always fluffy’ cupcake recipe as the base and substitute the buttermilk with a licorice ‘syrup’.

My cupcake recipe is super quick to make so this attempt was relatively easy and with a little bit of taste testing along the way I was really happy with the end result.

I had quite a bit of the licorice syrup left over from the cupcakes so I decided to turn it into an icing to really make the a licorice flavour explode.

If you love licorice you will love this! The vanilla adds some lovely sweetness that compliments the licorice’s intense aniseed flavour. 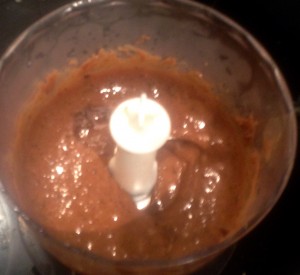 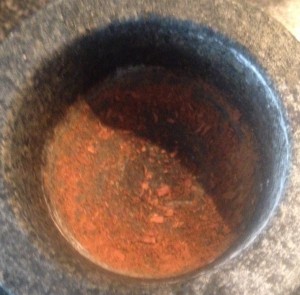 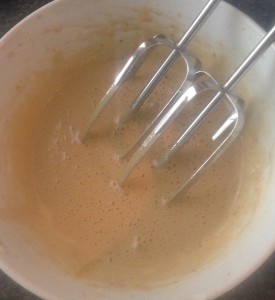 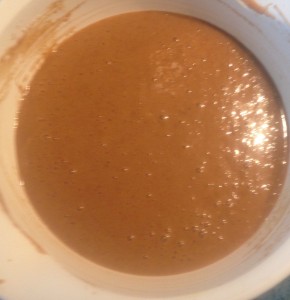 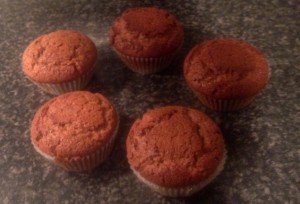