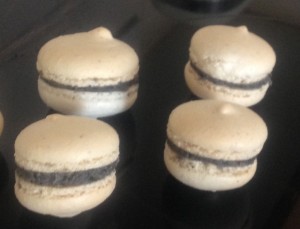 For a while now I have been meaning to bake something with Black Sesames and to be honest if was difficult to come up with a recipe where the seeds can be the hero flavour and really shine.

As the flavour is quite subtle adding any other flavour in the mix would clout and take over.

Why Black Sesame then if it’s such a restrained flavour? I ate the seeds in an ice-cream Asian dessert recently, and though the dessert wasn’t anything special I was quite drawn to the rawness and uniqueness of the flavour.

After playing around with a few recipe drafts I ended up deciding on macarons. Macarons are so airy and light thus the filling is usually the primary element in which I could easily use the seeds for the filling and make it shine. A slightly vanilla spiked biscuit flavour would allow the black sesame to really take over the palate.

Now the last time I made macaron’s they didn’t turn out that great, so to ensure I would get the best result possible I have used Adriano Zumbo’s macaron recipe as a base guide and altered accordingly. 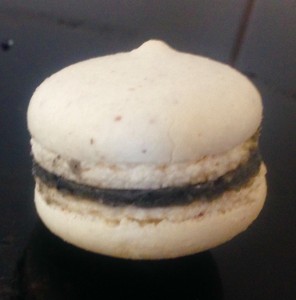 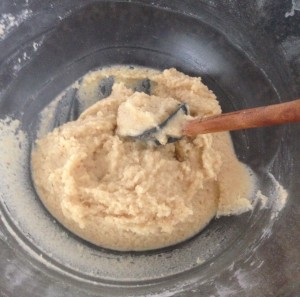 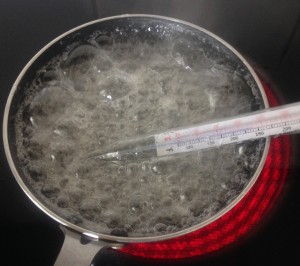 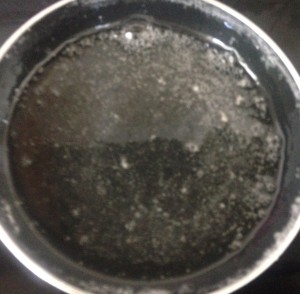 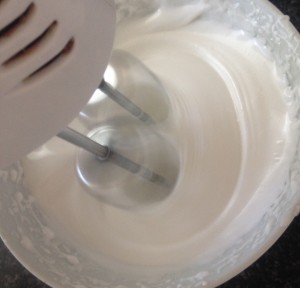 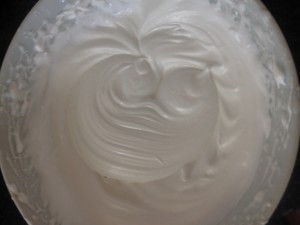 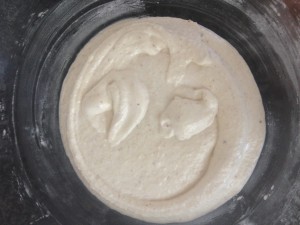 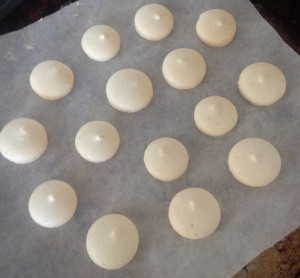 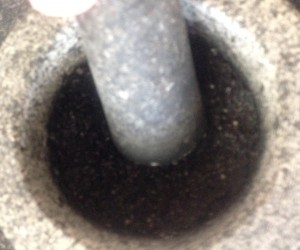 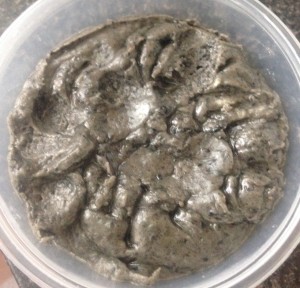