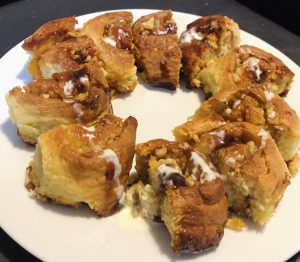 Butterscotch, macadamia and mango…this flavour combo does not seem too out of the norm right? I’d have to agree with you actually…but using dried mango and custom-made butterscotch as a ‘coffee scroll’ is a twist on the traditional glazed cinnamons scroll. In fact my recipe doesn’t even have glaze at all!

This recipe came about as I was experimenting with different butterscotch recipes and thought that using butterscotch in a scroll instead of butter and sugar would produce an interesting texture from the usual, whilst still satisfying the sweet and buttery taste buds.

Instead of the sometimes walnuts and sultanas in scrolls I replaced them with a more decadent nut and dried fruit.

This recipe has had a few alternations to get to where it currently is, where dried paw paw and jackfruit with coconut were also played with.

I know mango, macadamia and butterscotch is not reinventing the wheel but these scrolls straight out of the oven with a little double cream poured across them are sooo moreish. I couldn’t stop at one! 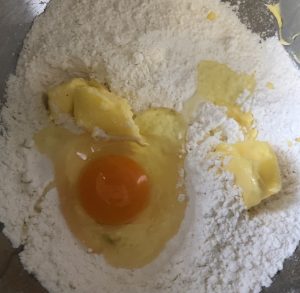 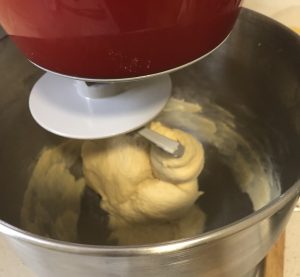 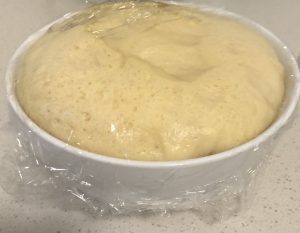 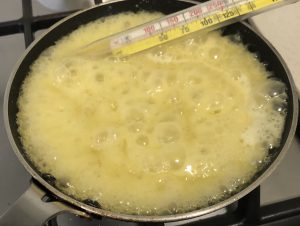 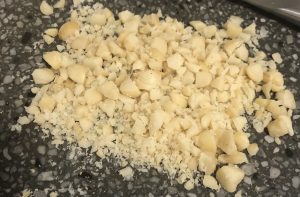 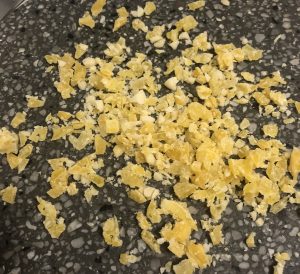 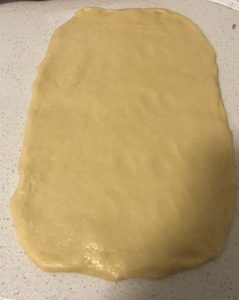 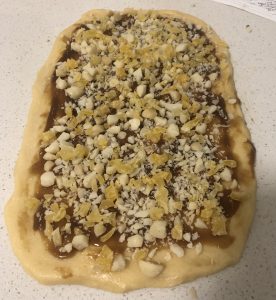 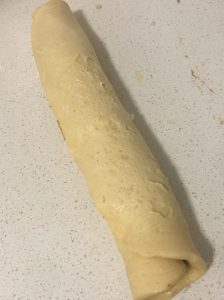 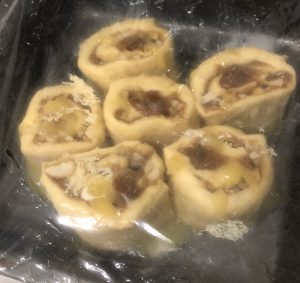 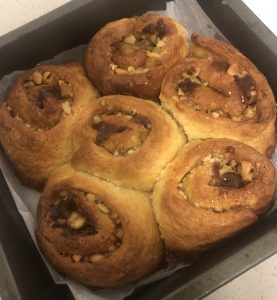 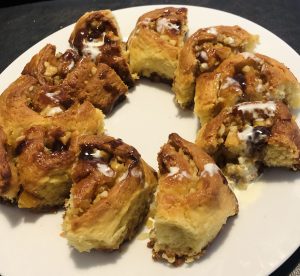 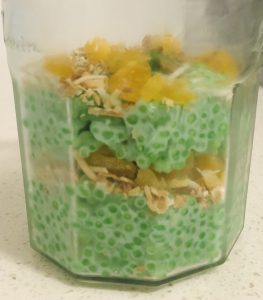 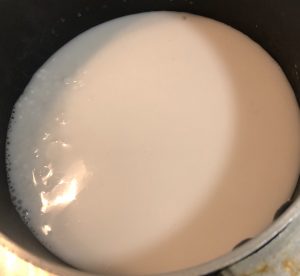 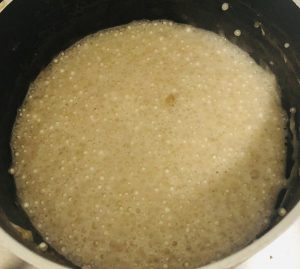 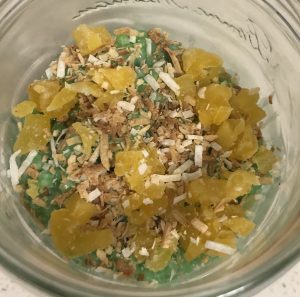 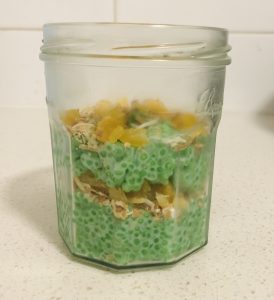