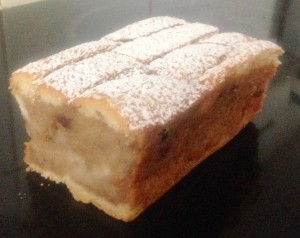 Recently Bread & Butter pudding has been brought to my attention again, which for some reason happens to be one of my father’s favorite desserts.

To me, this dessert is quite bland. I get that the sultanas, cinnamon and/or nutmeg add flavour, however ultimately it’s still just soaked bread that is baked.

As the old English traditional recipe is so simple and only includes few ingredients for flavour  I thought this was a good dessert to play with and bring it to a place I found appealing.

After a bit of trial and error I ended up happy with an orange and port flavour pairing and a slice as the form.

Outcome? I’m now a fan of a Bread & Butter dessert. 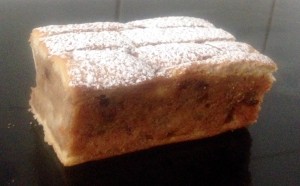 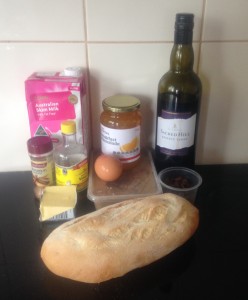 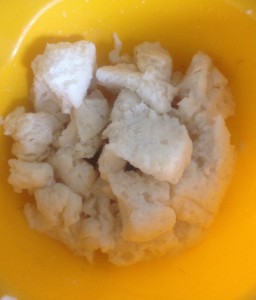 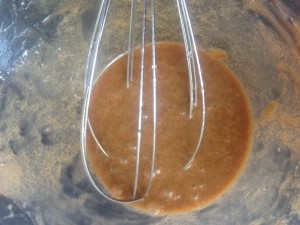 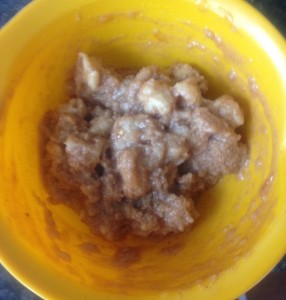