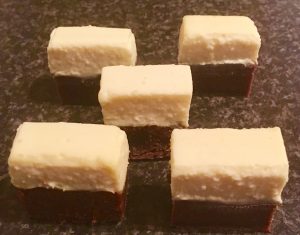 If you frequent my site you will be aware that I have baked with quite a few ingredients that you’ll find in any household that’s not traditionally used for baking, Ovaltine and chai powder to name a few. Milo (malt powder) is one that I haven’t experimented with yet, thus I decided to make a Milo based mud cake.

Unfortunately the cake was way too dense and rock solid on the outside, therefore to save it I blitzed the cake up with some cocoa powder and rolled the mix into balls covered with chocolate. However as tasty as the malt balls were they were a bit too boring and not special enough to warrant being placed on the site.

So I went back to the drawing board and tweaked the cake recipe to be stable, while brownie like in texture. As milo is best in combination with milk, to complement the rich Milo brownie I decided to make a ‘milk’ like panna cotta as a second layer to resemble a glass of Milo.

This slice actually tastes like a glass of cold Milo and we all know how super tasty that is. 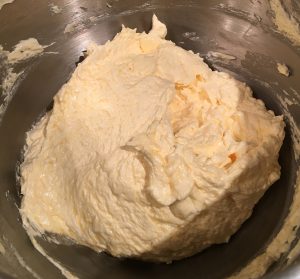 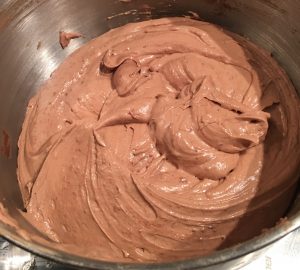 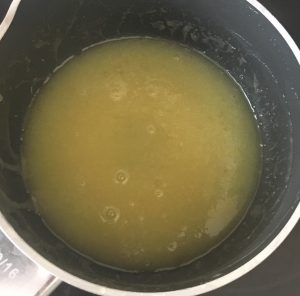 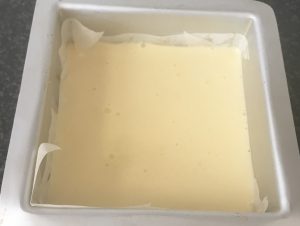 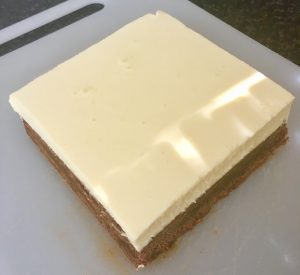