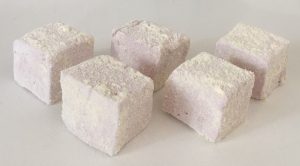 I recently posted a recipe for Moscato Lemon Marshmallows, where I mentioned in the post that there were 2 marshmallow flavour combos that I really liked with varying methods where I opted for the recipe that provided the fluffier product.

As the flavour combo of the less optimal method of blueberry, lavender and lemon was so tasty I decided to use the Moscato recipe as the base to redo the blueberry version.
I did need to play around a bit with volumes and ratios, as Moscato’s liquid is much thinner than mashed up blueberries. After experimenting accordingly I reached the point where I was quite satisfied the texture of the marshmallows was just as good as the Moscato version.

The blueberry, lavender and lemon work really well together, the lavender is not overwhelming and is balanced well by the berries as they have the same flavour profile. Whilst the lemon complements both the berry and lavender, pushing the flavour up a notch. 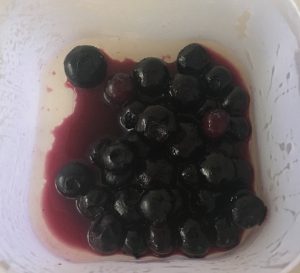 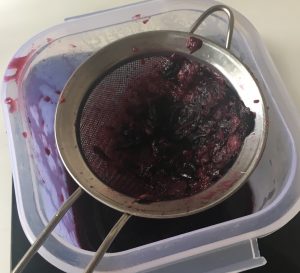 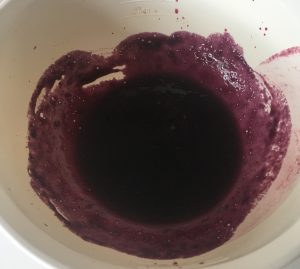 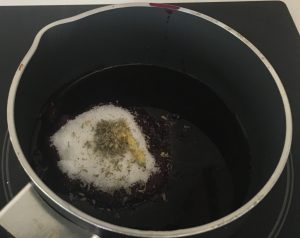 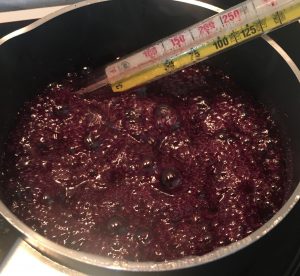 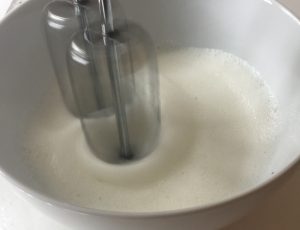 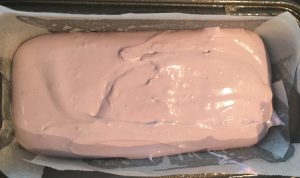 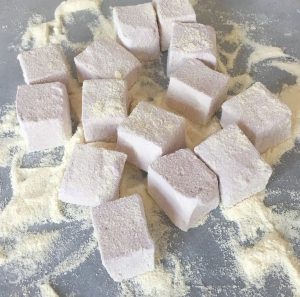