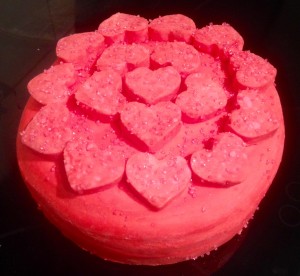 Recently at work a colleague brought in a box of old school canteen/cafeterias musk sticks, which of course I consumed quite happily. It has been so long since I have had lollies that I grew up on (one would hope that I have grown out of the lolly bag stage by now). Eating these lollies brought on the idea of making a musk flavoured cake.

By using my standard vanilla cake recipe as the base I modified to allow for ground-up musk sticks. After a few variations of frosting I ended up making a rosewater inspired frosting, which is a very very similar flavour to musk sticks therefore worked really well.

Musk sticks in the icing made the texture way to rough and looked worse for wear after being spread onto the cake.

Such a tasty and pretty cake – this one will be coming out again for a cousins 7th birthday for sure! 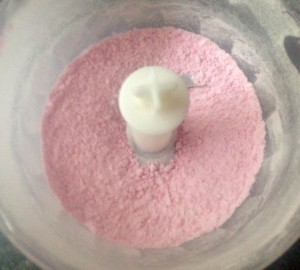 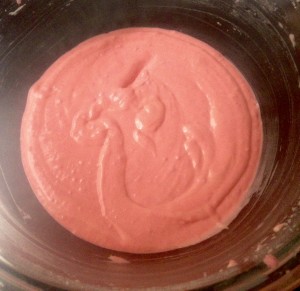 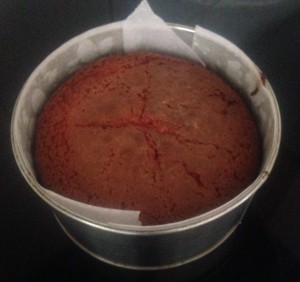 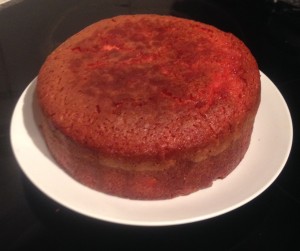 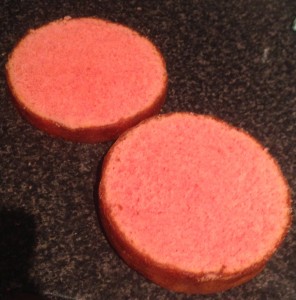 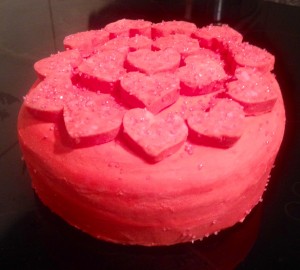