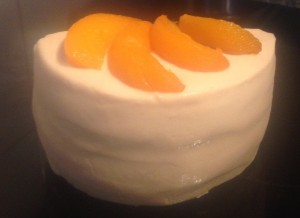 You may recall that I have opted for some interesting flavour enhancers in the past that range from using Jelly to Red Skins to Coca-Cola.

One thing I realized that would add a pack of flavour that I am yet to explore is cordial.

For something different I ventured through my supermarket to find a cordial flavour that would be unusual and provide a flavour hit that I have not yet posted previously on.

99% of the cordials in the market are the stock standard…lime & lemon, orange & mango, raspberry & apple, blackcurrant… however I did come across a Peach Iced Tea flavour cordial. Peach is one ingredient that I haven’t yet made a recipe post on (its hard to get this flavour at a robust level to be the hero flavour of a recipe).

Therefore make up a recipe for a Peach iced tea cordial cake I did and after a bit of trial and finessing the goods were delivered. 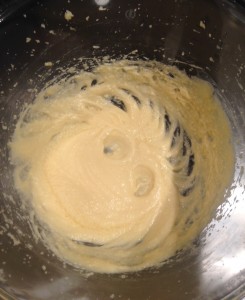 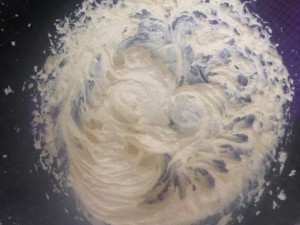 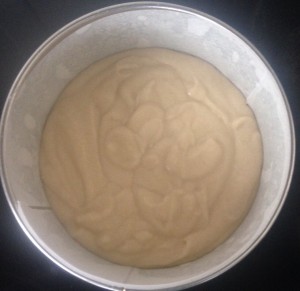 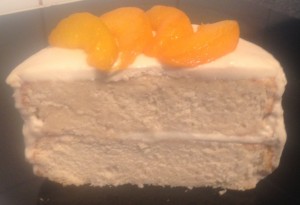