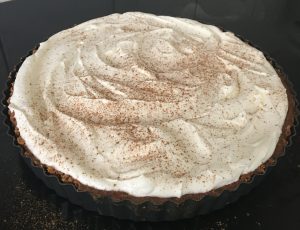 This recipe was created as I wanted to make a pumpkin pie for a Christmas catch-up dinner, however had limited time to make the pie and had no pumpkin on hand, only sweet potato. Thus a sweet potato pie was created.

After the sweet potato in the pie was deemed a dinner success I decided that I would play around with the ingredients to take the pie from great to scrumptious.

After a few alternations and tweaks the below recipe was formed. 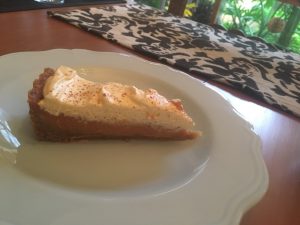 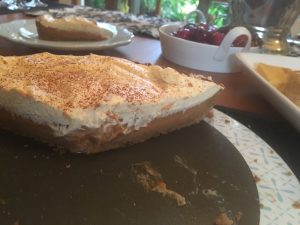 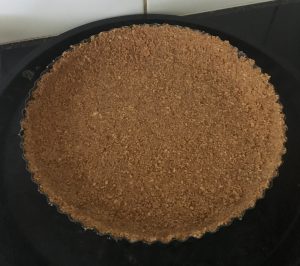 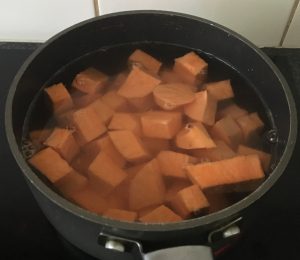 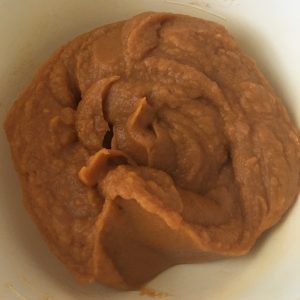 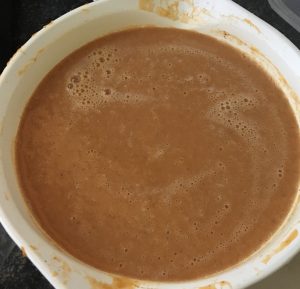 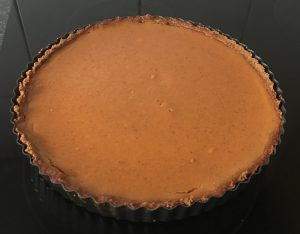