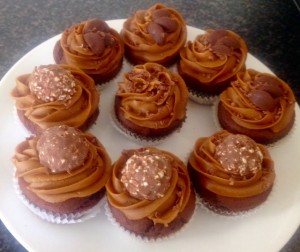 Ok so I know this doesn’t sound that great but hear me out. I have made some weird baking combos with chocolate…chocolate bacon, chocolate zucchini, chocolate cocoa-cola, chocolate red wine…and the list continues…

So I ask you, have I ever failed you before? Two of the above cakes mentioned were the moistest and luscious cakes I have ever made. While the bacon and cocoa-cola cakes, well they both amplified the chocolate flavour and created chocolate intenseness!

Not a fan of vegemite? As I mentioned the vegemite amplifies the chocolate so don’t be scared and give it a go!

This is an addictive treat, particularly the caramel-vegemite icing! 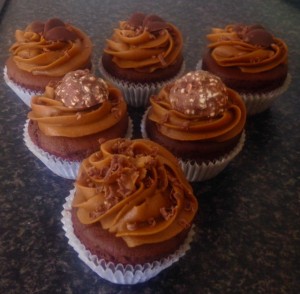 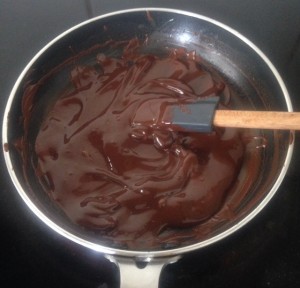 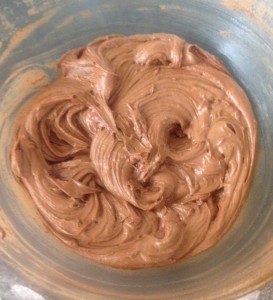 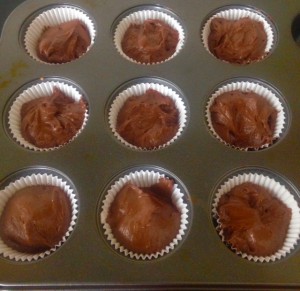 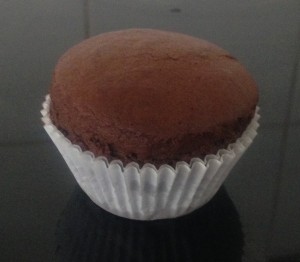