Give me a sec to explain before you get scared off this post (you will be thankful).

Ok so I didn’t hit my head and decide to bake a cake with the first 2 ingredients that popped in my head. Believe it or not there are many versions of a ‘Coca-Cola’ cake. And I promise I wouldn’t post a recipe on my site unless the recipe was super awesome.

I also thought that this was taking things a little too far and it would be a disaster waiting to happen. But I promise you that was not the case. The outcome was the most moist and intense chocolate flavoured cake I have had in a while. The cola must intensify the chocolate flavour as only 2 tablespoons of cocoa powder go into this cake and no actual chocolate. Personally I couldn’t taste the Cola, the only remnants of it being there was an ever so slight cola after taste as such (which was surprisingly quite pleasant).

If you didn’t know it wasn’t a plain chocolate mud cake you would be none the wiser. Having said this though I did get feedback from people saying they could taste a little of the cola…each to their own I suppose. 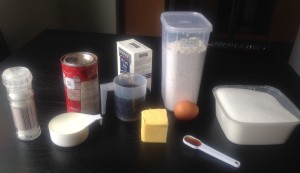 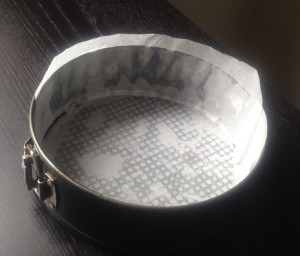 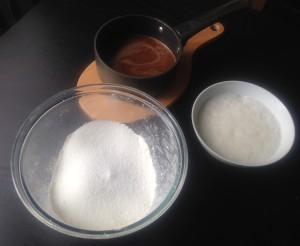 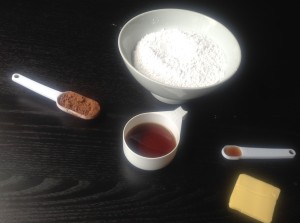 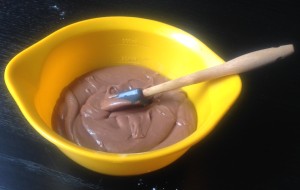 Like this recipe? If you love the rich texture ayou may also like my Red Wine Chocolate Cake and my Chocolate Zucchini Cake. Subscribe via RSS or email to get my new entries and more scrumptious recipes with reviews.