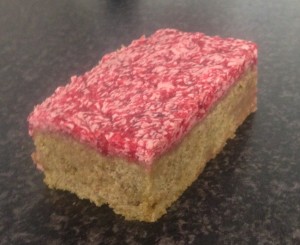 I have no idea where this recipes inspiration came from. I believe I wanted to use up some Matcha powder I had left over from recent baking.

To mix things up from the norm I wanted to play around with weird and unusual flavors I could pair with the Matcha’s green tea taste that would surprisingly work like partners in crime.

After a bit of experimenting it was the Green Tea and Raspberry pairing that was an interesting and tasty concoction of flavors.

Now if you are a follower of my blog you will note I have struggled in the past with green tea, which was a frenemy ingredient of mine until my recent Green Tea Melting Moments. This influenced me to make the green tea cake base as simple as possible.

It’s the raspberry layer where I have added in my unusualness by making a somewhat jelly style raspberry icing layer.

Another creation that has succeeded in impressing 🙂 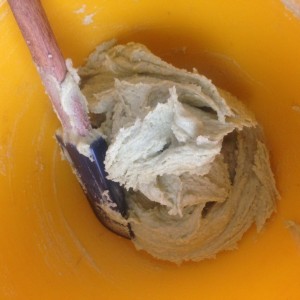 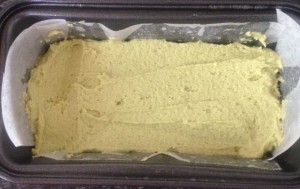 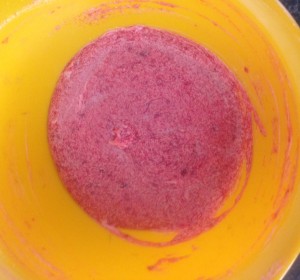 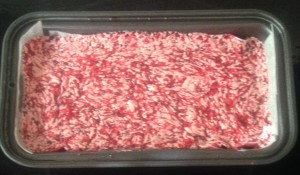