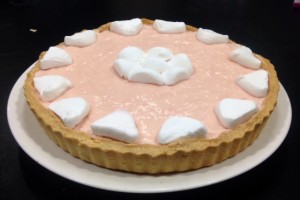 Marshmallows…very interesting little pillows of happiness. Mostly known for being an essential camping item, an ingredient in rocky-road or a special addition to a cup of chocolate/cocoa tends to be otherwise overlooked.

I was sure this little gem had more potential so I started thinking up ways of championing the old Marshmallow in some tasty baking ways.

Incorporating with chocolate was too typical, I wanted to feature the ‘marshmallow’ flavour not cover it up. The outcome – A Marshmallow Pie. Think vanilla slice taste and texture but with the ultimate twist! 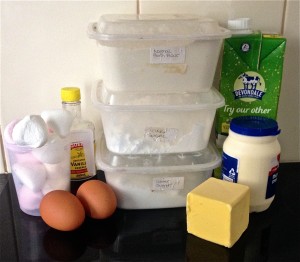 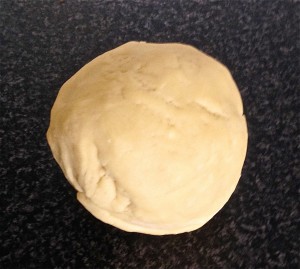 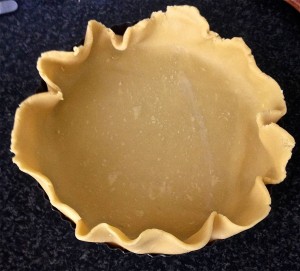 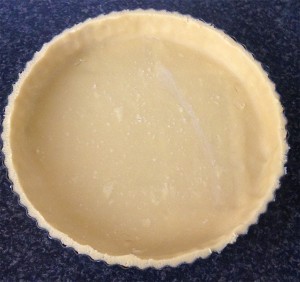 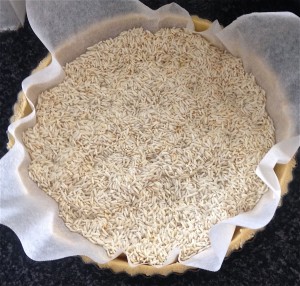 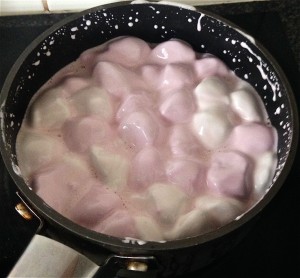 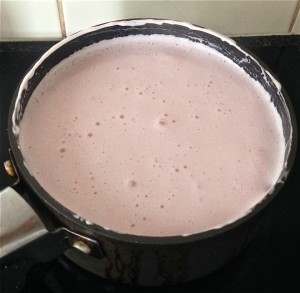 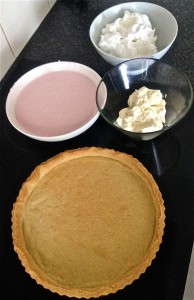 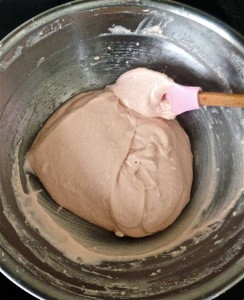 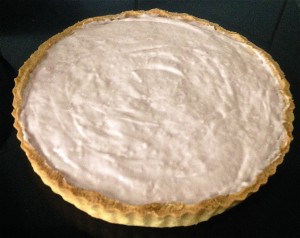