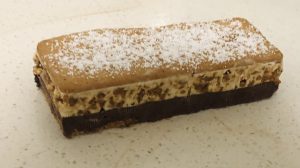 I recently was experimenting with peanut brittle and ended up with a LOT of brittle and not much to do with the excess. Usually I would take it to work but with my working from home scenario all the brittle was not leaving the house. So, I decided to make up a recipe that featured the brittle. With my recent ice-cream experimenting trend, ice-cream was on my mind, but I didn’t want to have too many steps to the recipe, I wanted to make it simple easy, scrumptious and quick prep time.

I did make a biscuit base for this recipe but to be honest a store brough base is completely fine as this recipe is all about the brittle.

I wanted to make somewhat of a “Maxibon vs. Eskimo Pie” that had complementary layers and textures.

As my favorited flavour in the world is chocolate of course I had to build this layer into the mix and presto a new recipe was born. 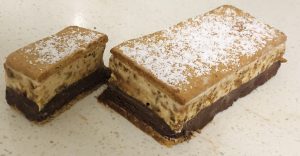 Note: Sponge cake OR as I have used a tin sized biscuit can be used as the top and bottom of the ice-cream sandwich. 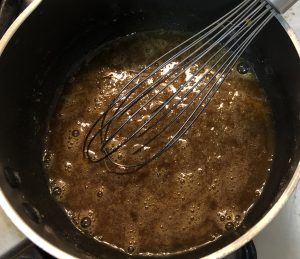 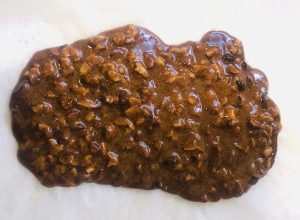 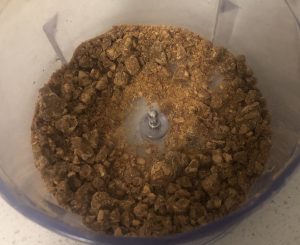 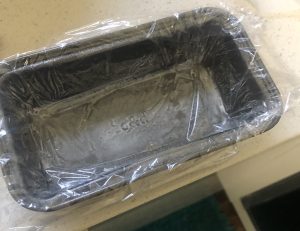 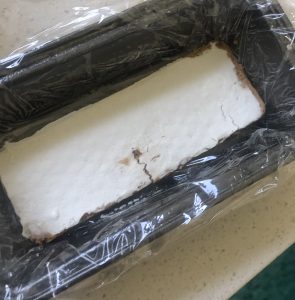 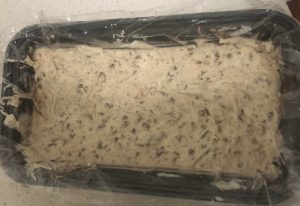 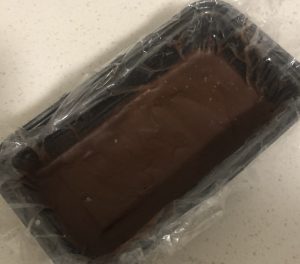 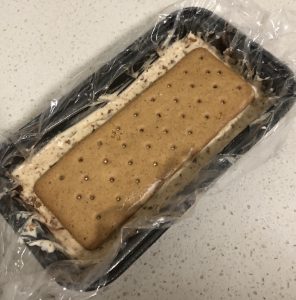 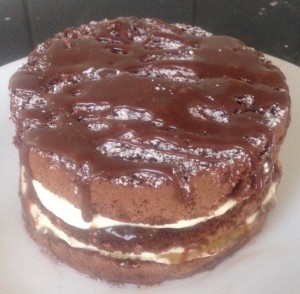 For a long time now (around 18 months) I have been attempting to make the ultimate amazing ‘Jaffa inspired’ treat.

I have gone through choc-orange flavoured mousse , focaccia, truffle balls, biscuits, mud-cake, pastries, flan…and the list goes on…Though some of these experimental sessions produced bakes that were not actually bad they were not absolutely amazing either, thus not good enough to post.

This sponge cake recipe was not part of the choc-orange original baking experimental sessions, I actually came up with this recipe a few months later as I wanted to turn my favorite (never fail) sponge recipe into a chocolate sponge to see if it would work (you don’t come across a good chocolate sponge very often so I thought I would challenge this).

When I made the sponge and was happy with the outcome I started thinking about some jam fillings that are a bit unusual (not the normal raspberry or strawberry jam options we typically see). As I had some marmalade left over from the choc-orange experiments I ended up opting for this. Once I spread the layers of jam with cream and sandwiched the cake layers together I was left with either a massive fail or new sponge recipe.

Next step was to drizzle with chocolate sauce, cut and devour. I must say the devouring part was not a difficult task at all. 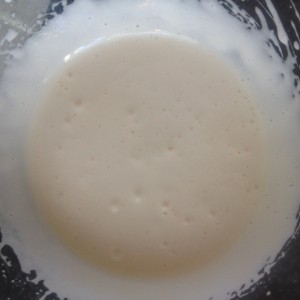 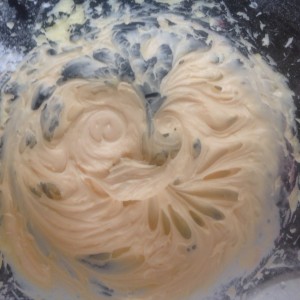 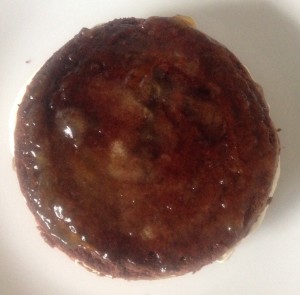 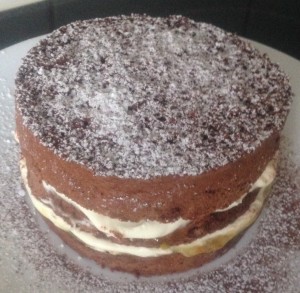 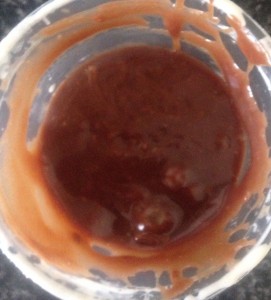 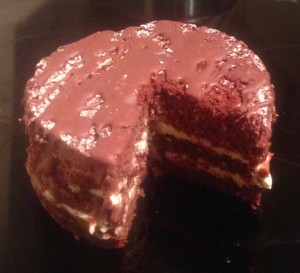 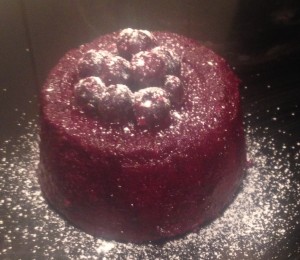 I have tried time and time again to make an amazing sweet treat with blueberries. As the flavor is quite subtle in a mix of other flavors it can get lost.

So I decided to come up with a recipe that really heroes the blueberry.

This time around I opted for a sponge cake pudding. The sponge cake element would do a great job of soaking up the juice, amplifying the flavor.

Adding cardamom and lemon complimented the blueberry and intensify the soft blueberry flavor.

This recipe definitely celebrates the blueberry and is ever so tasty! 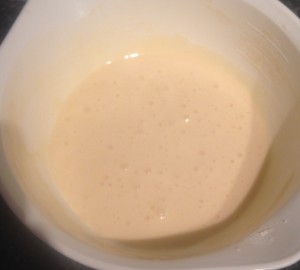 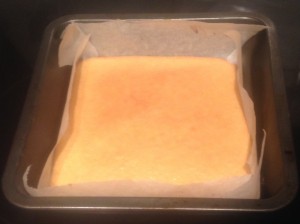 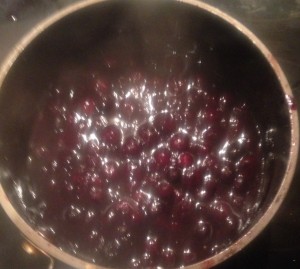 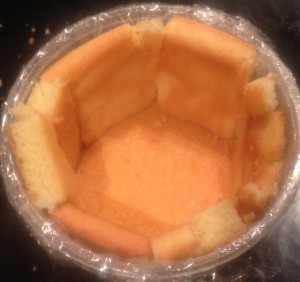 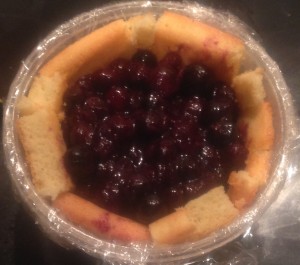 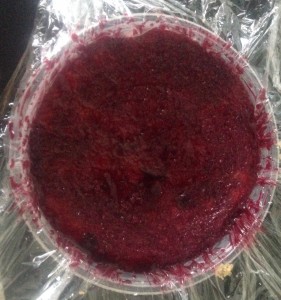 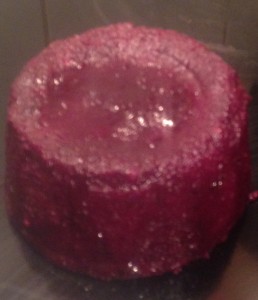 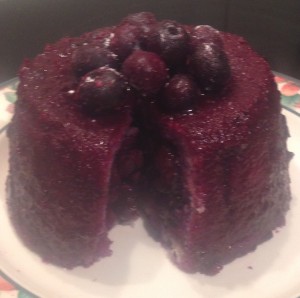