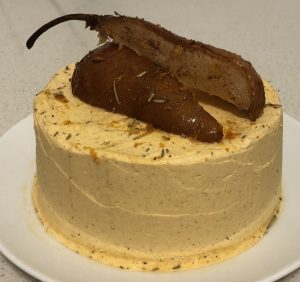 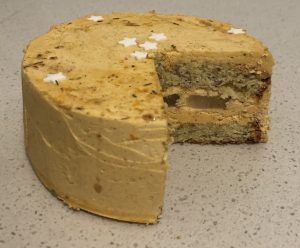 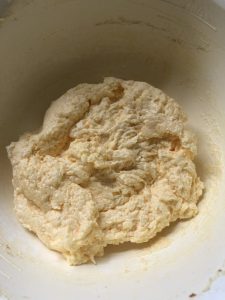 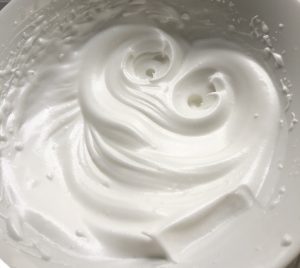 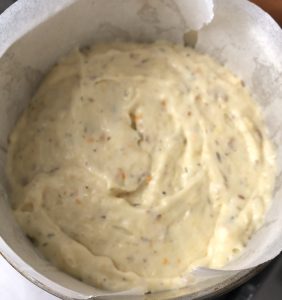 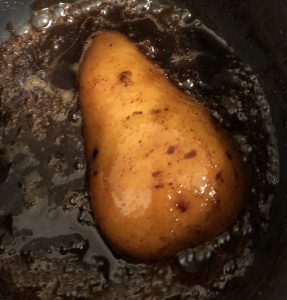 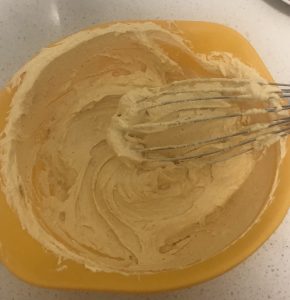 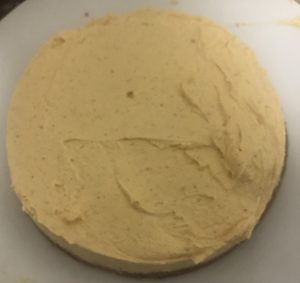 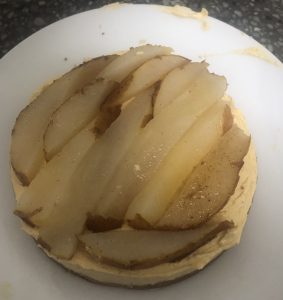 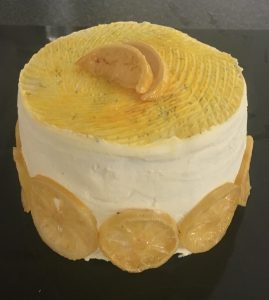 I wanted to make a cake based on zucchini, but instead of the obvious and usually paired chocolate flavor with zucchini in cakes I wanted to do something else.

As zucchini is a bland flavor by itself I saw this as an opportunity to come up with a unique strong flavor combo that could also be a savory flavor combo as well as sweet.

The chosen flavors for this cake are savory but have successfully been turned sweet…being lemon and thyme.

With the addition of the sweet glaze lemon and the moreish sweet cream cheese icing this cake is transformed  to a tasty satisfying treat that not too naughty. 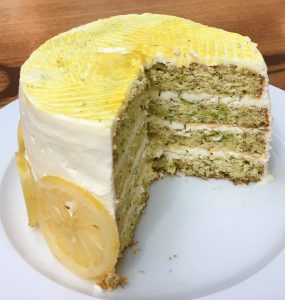 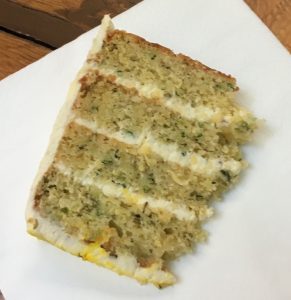 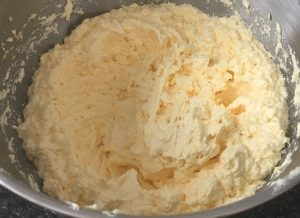 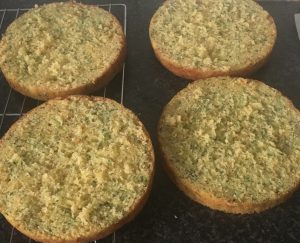 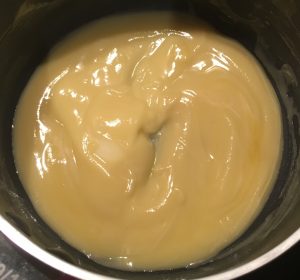 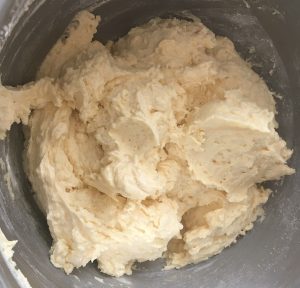 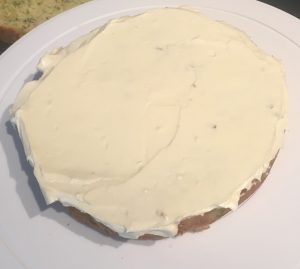 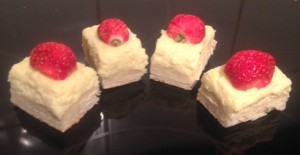 For something different I wanted to make an easy, no bake, no fuss, low fat, low sugar, quick treat that had interesting and tasty flavours. Something that would appeal to most but still have my unusual twist.

This recipe took 4 attempt where number 3 almost fit the brief with strawberry, lemon and elderflower. However replacing the replacing the elderflower with thyme took the slice from ok to the next level. 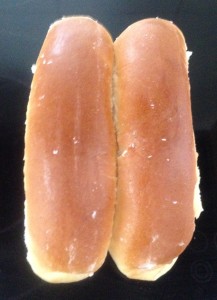 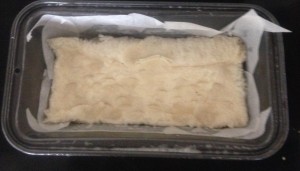 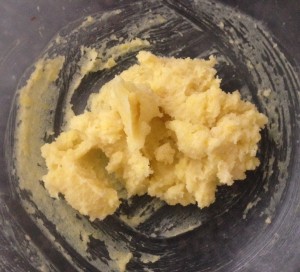 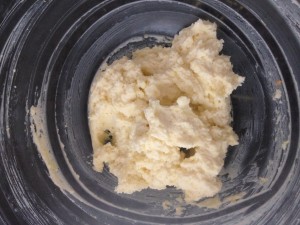 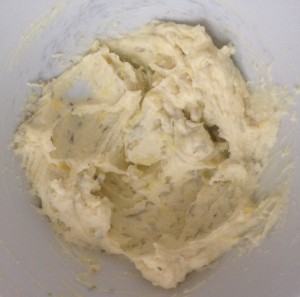 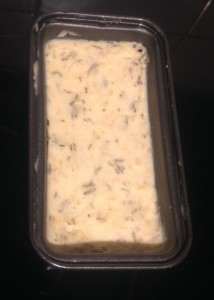