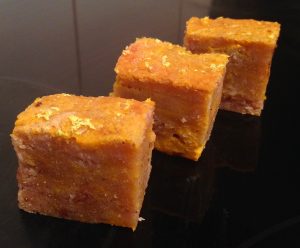 This recipe is interesting in the fact that I actually make 4 versions of this brownie each with different chocolates and different vegetable combos. I really thought that the dark chocolate and pumpkin experimental recipe would be hands down not only the winner but blog-worthy. Surprisingly it was the white chocolate and pumpkin brownie that was the star. This brownie is filled with a swirl of delicate white chocolate standard brownie with a pumpkin pie spiced swirly layer.

Yes you will need to be a pumpkin fan as this recipe does hero the pumpkin.

Eat this brownie warm with a scoop of vanilla ice-cream and you will not be disappointed with the amazing results you create. 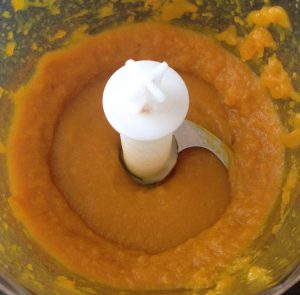 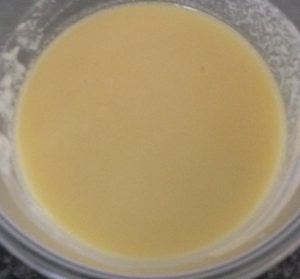 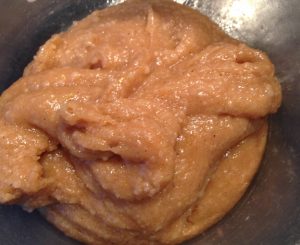 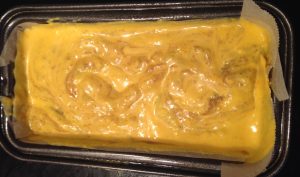 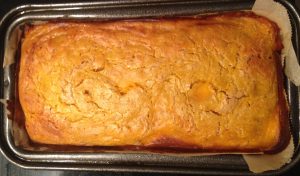 Like this recipe? Please subscribe via RSS or email to get my new entries and more scrumptious recipes with reviews. 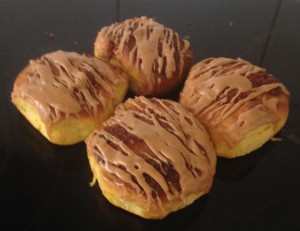 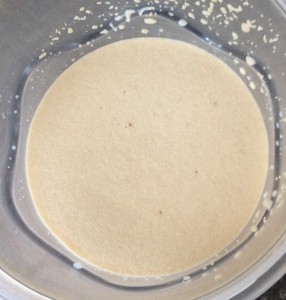 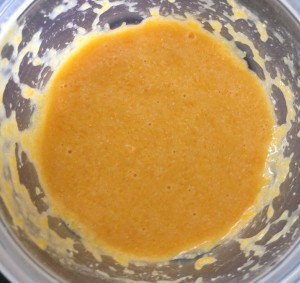 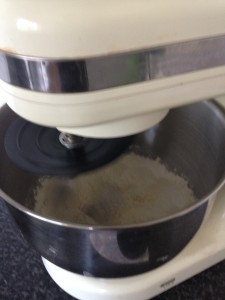 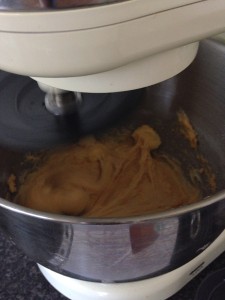 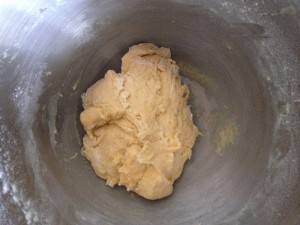 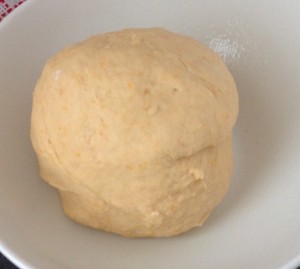 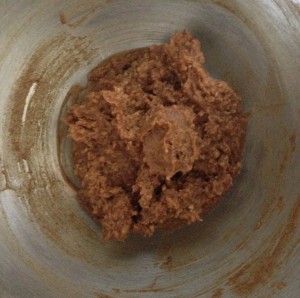 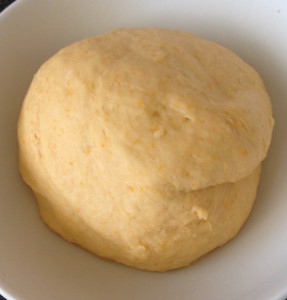 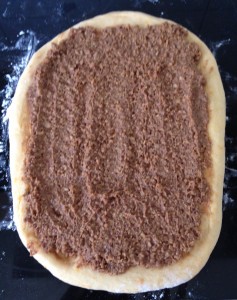 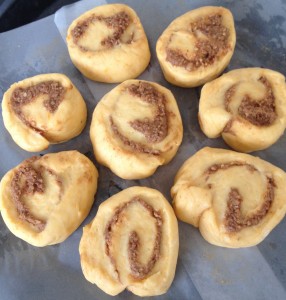 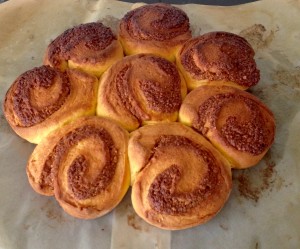 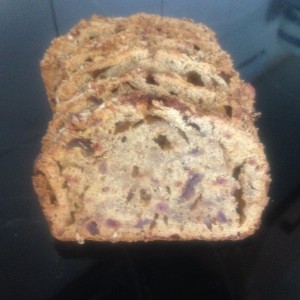 This next recipe was an idea that came from combining banana bread and pumpkin cake to make a pumpkin bread, however I put an interesting twist on this.

Instead of using pureed pumpkin I have opted for something a little different by using pumpkin soup.

Yes this does sound weird…most of my recipe do, however this bread sliced and toasted with butter is sooo moreish, it will have you saying banana bread what?

The soup makes the texture extra smooth and is cuts out the process or baking and blitzing up fresh pumpkin.

The maple syrup, nuts and dates works magic with the palate of pumpkin. 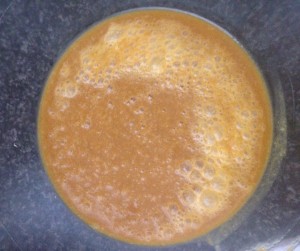 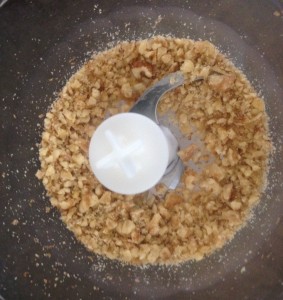 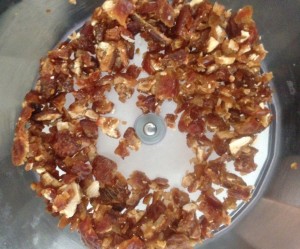 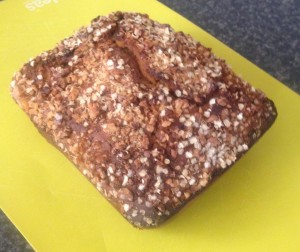 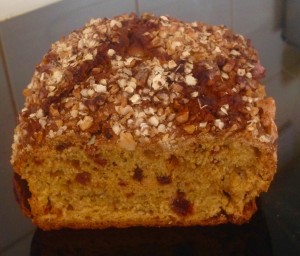 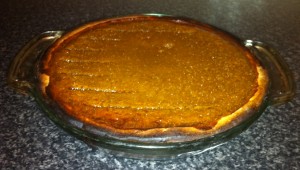 I have mentioned before that zucchini is one of my favorite veggies, in addition to this though I LOVE pumpkin. This recipe could actually be classified as a traditional cultural recipe as Pumpkin Pie is renown as a sweet treat in America (especially at Halloween).

Similar to zucchini cake there are many many pumpkin pie recipes but this one is my favorite and has great spices incorporated.