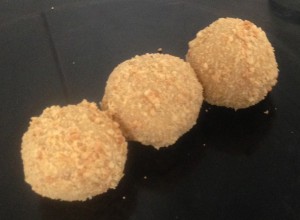 Coconut, lime and peanuts…when you say this combo to most people they envisage adding some soya sauce and chilli and ‘boom’ you have a homemade satay sauce!

So we know these flavors work together, who says that they need to only work together in a savoury sense. All 3 of these key ingredients are used in sweet dishes just as much as savoury.

I contemplated what format this sweet treat would work best in, a cake, slice, biscuits, flan, ice-cream, you name it. In the end I decided to play with a few options and ended up happiest with coconut lime and peanut balls.

These little treats are really moreish with a lovely lime tang, while the coconut adds a tropical undertone and the peanut butter brings it all together. 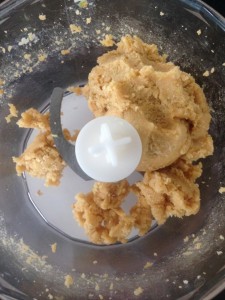 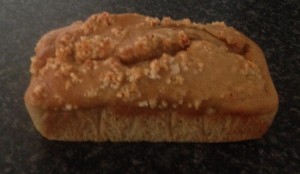 For a while now I have been meaning to create a healthier alternative to banana bread, that is scrumptious while being an acceptable high protein and high vitamin rich breakfast to fuel my morning.

After a taste test of flavour combos and brief-fitting ingredients I concluded that the flavours of peanut and banana were perfect.

As these ingredients are full of healthy protein building nuts and potassium richness fruit I decided to produce a recipe that was as healthy as possible while still attaining a delicious flavour and fluffy texture.

I also wanted it to be as easy as possible to bake that could be whipped up in 5 minutes.

The outcome = Fluffy fruit and nut bread with no added fat (oil/butter) that I think tastes much better than traditional banana bread (which is full of fat and large sugar quantities).

I’m actually impressed with myself, as soon as I served this I was asked for the recipe. Easy one step low fat fruit based loaf that is just divine sliced, warmed and if you desire topped with a flick off low fat margarine. 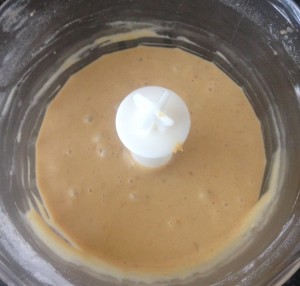 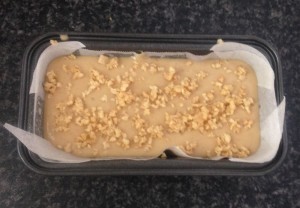 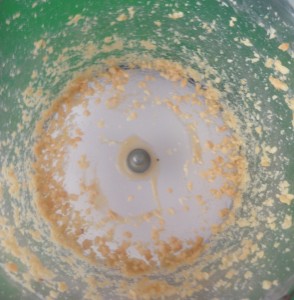 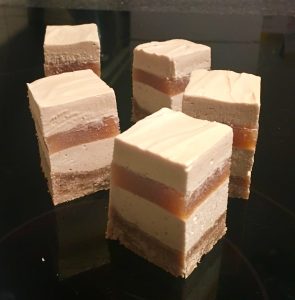 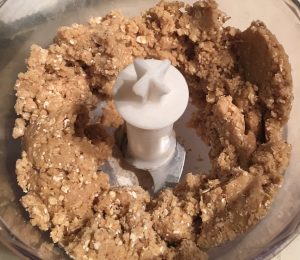 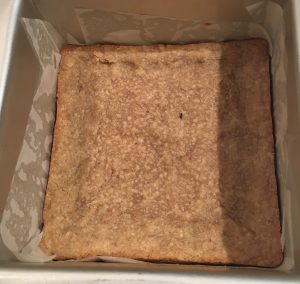 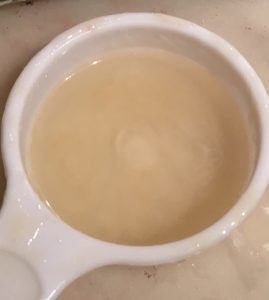 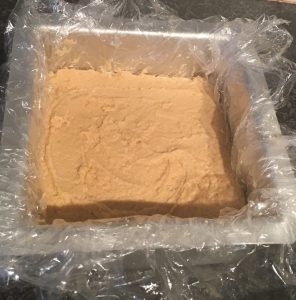 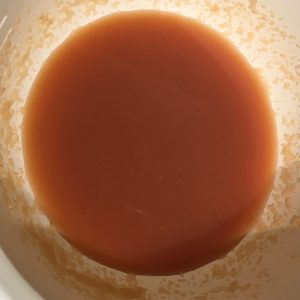 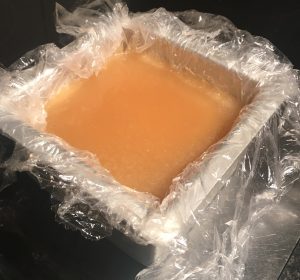 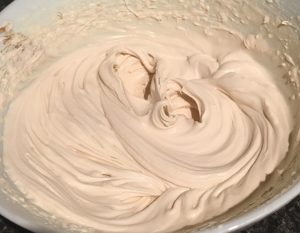 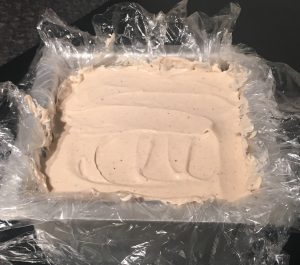 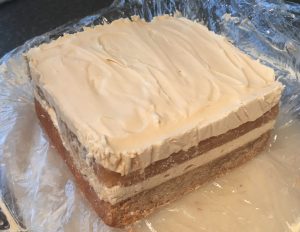 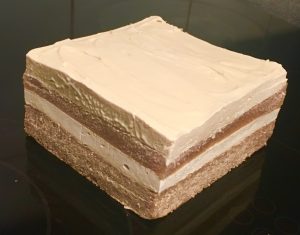 You may have noticed by now that I do love to play with American style flavor favorites, (see my Devils Food Cake, Chocolate Bacon Cake with Maple Frosting, Spiced Pumpkin Pie, Hummingbird Cake to name a few). The whole savory and sweet combo they commonly serve is so interesting, something we don’t see much in Australia.

One thing I have yet to experiment with is their famous peanut and jelly (jam in AUS) sandwich, I don’t even think I have ever tasted one in my life.

So true Ella style instead of first tasting I threw myself into experimenting with this concept to incorporate these 2 key ingredients in a sweet baking tread.

I must say I attempted 3 versions of this…Originally I made a 3 layered slice with a peanut butter, a jelly and a white chocolate crumble topping slice. I wasn’t happy with this so I attempted it again with just the 2 layers and omitted the crumble layer – as suspected the jam turned into a toffee texture without the crumble layer to protect it.

As the peanut layer was absolutely delectable and satisfying I decided to slice pieces in half like 2 pieces of bread and with thick jelly (jam) placed in the center to sandwich the peanut slice together.

Outcome…better that expected – absolutely scrumptious! Best part (bar the taste) this is sooo easy to make! Below is the recipe to me easy Peanut Butter and Jelly Slice Sandwiches. 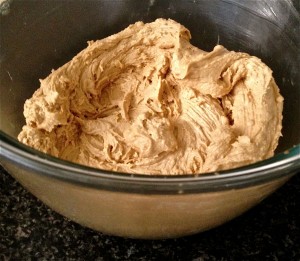 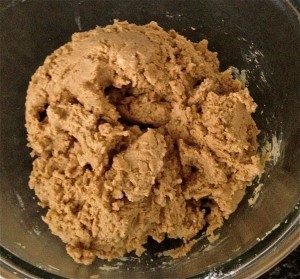 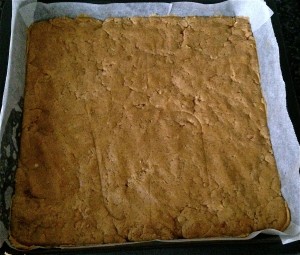